SEOUL, Oct. 8 (Yonhap) -- Unification Minister Lee In-young said Thursday he has ordered an investigation into the leak of information about a senior North Korean diplomat's defection to South Korea, rebutting speculation that the government could have disclosed it for political reasons.

Lee made the remark during a parliamentary audit session amid questions about how it became known this week that Jo Song-gil, who served as acting ambassador at North Korea's Embassy in Italy before disappearing in late 2018, has been living in South Korea since July last year.

A local media outlet first reported it before the head of South Korea's parliamentary intelligence committee confirmed it on Wednesday. The disclosure prompted criticism that it could put Jo's family members in Pyongyang, including his daughter, in danger.

Lee said he has ordered an investigation into the leak.

"Our government does not intentionally use such an issue or use the release of such information politically, as some news reports do," Lee said during the session.

Lee said that the decision to keep Jo's whereabouts under wraps had been made "considering his family situation back in North Korea and security issues."

Jo is reportedly in the South with his wife. Their underage daughter was repatriated to North Korea in February of last year, according to Italy's foreign ministry.

The matter was kept secret as Jo wanted his whereabouts to remain private and was concerned for his family in North Korea, according to Rep. Jeon Hae-cheol, chairman of the National Assembly's intelligence committee.

Jo is the first ambassador-level North Korean official to arrive in the South since North Korean leader Kim Jong-un came to power in 2011. 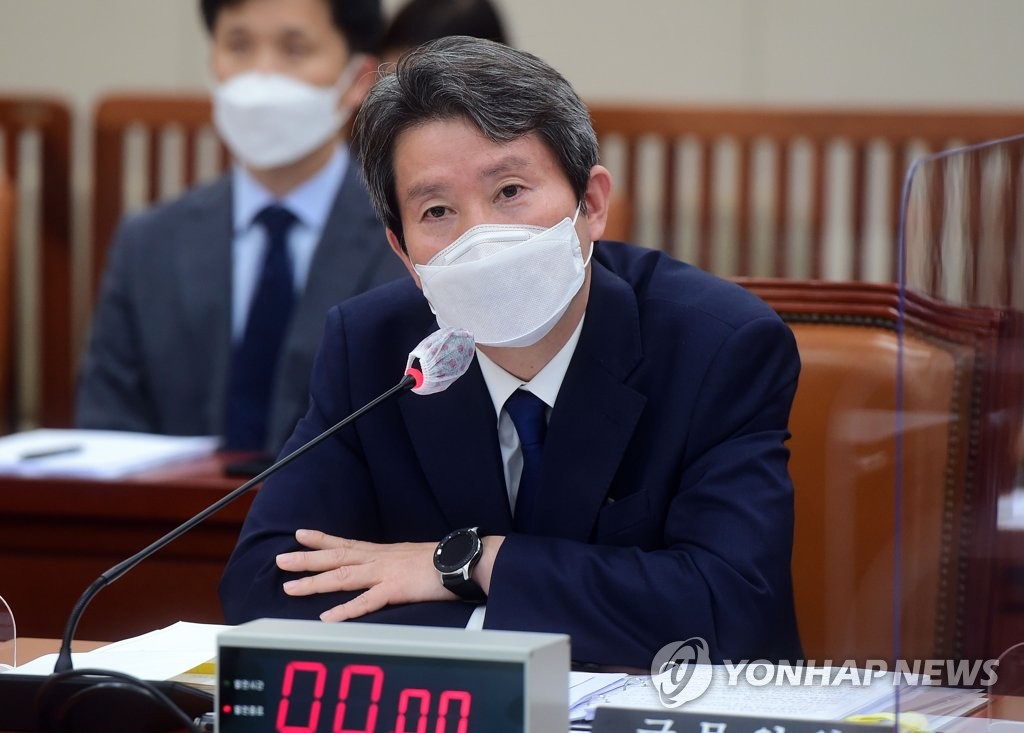