Asked during a parliamentary audit whether the military heard the expression "defection to the North" when it eavesdropped on the North's communications, Won said the words were uttered.

But expressions, such as "dead body," were not heard among the intelligence acquired, he said.

"There was something that we could understand based on circumstantial grounds, but such words were not specifically mentioned," Won said.

South Korea's military has said that the North burned his body for about 40 minutes shortly after the shooting, but the North claimed that what it set on fire was not the body of the official, but a flotation device he was riding on.

Amid discrepancies over the two Koreas' explanations of what happened, the bereaved family has called for an additional probe and the disclosure of related information.

Defense Minister Suh Wook earlier said South Korea's assessment of the incident remains unchanged despite the North's claim, adding that it is currently analyzing the differences.

During an audit of the Coast Guard on Thursday, Commissioner General Kim Hong-hee said the official is presumed to have left the vessel at around 2 to 3 a.m. on Sept. 21.

It was the first time that the specific timeframe has been made public, as authorities have simply said that colleagues last saw him at around 1 a.m. on the boat and reported his disappearance at around 11:30 a.m. on the day.

Asked if his suspected attempt to defect to the North constitutes a violation of the national security law, the chief said that an internal probe into the case is still under way.

Also drawing attention during the audit was whether the official switched off his mobile phone or it was terminated forcibly, but chief Kim failed to give a clear answer. 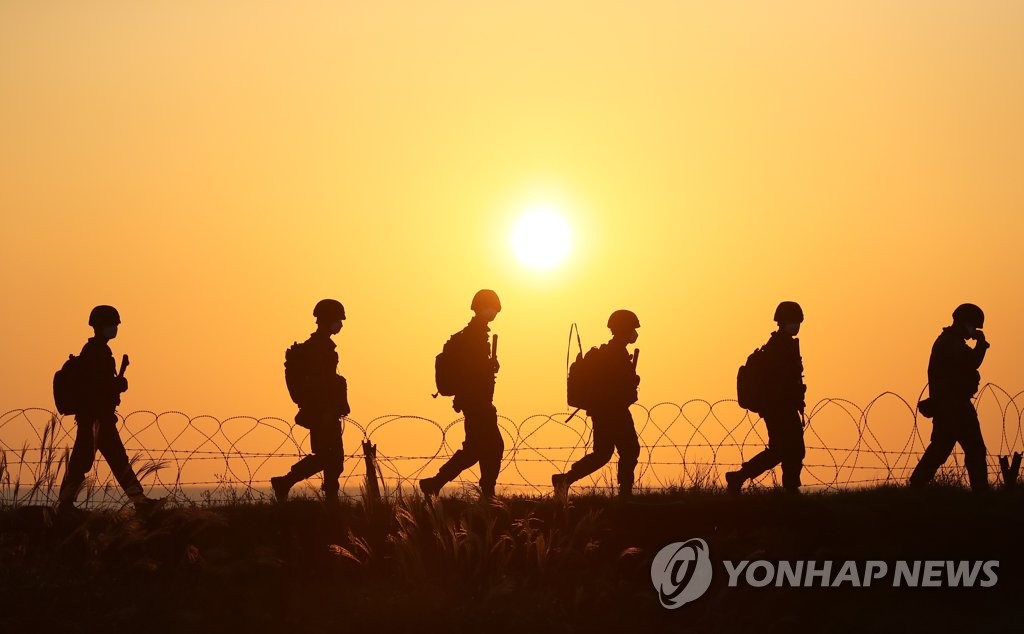