Under the deal with the Department of Transportation, the Daelim Industrial-led consortium will build a 15.8-kilometer-long viaduct and a station.

Daelim Industrial said it will take 48 months to complete the project.

Daelim Industrial has a 50 percent stake in the project, while the rest is held by the Spanish engineering company Acciona.

The deal is part of a 51.2-km-long railway project that will connect Malolos to Clark economic zone in the Philippines. 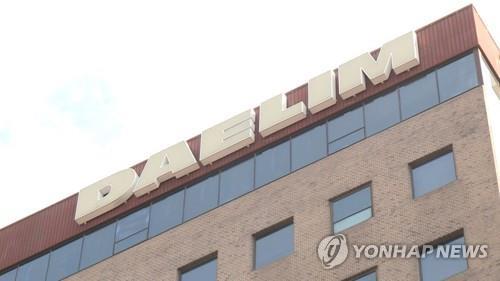