Samsung said the executive who has been working for its government relations unit decided to step down following the controversy.

"We sincerely apologize for our executive's improper way of entering the National Assembly," the company said. "We will take every possible measure to prevent this kind of incident from happening again."

The executive reportedly visited the office of Rep. Ryu Ho-jeong of the progressive minor Justice Party every day after the lawmaker recently selected a Samsung vice president as a witness in a parliamentary audit.

To enter the parliamentary office building, visitors need approval from the lawmaker's office that they want to visit. But as the executive frequently visited the office without confirmation, Ryu's side conducted a check and found out that the Samsung official had been using a pass issued for the press. 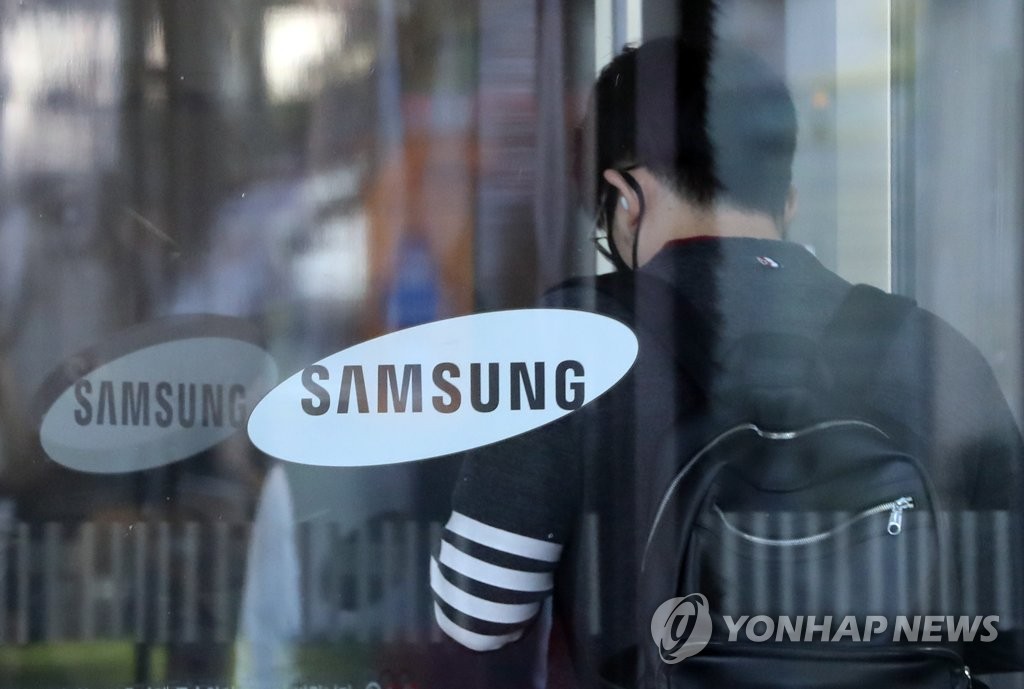