The Heroes' claims that Son just upped and left so close to the postseason -- they had 12 games left in the regular season before Thursday -- are rather unconvincing. But the team's general manager, Kim Chi-hyun, shot down speculation that Son had been fired by the management because they didn't see eye to eye with each other. 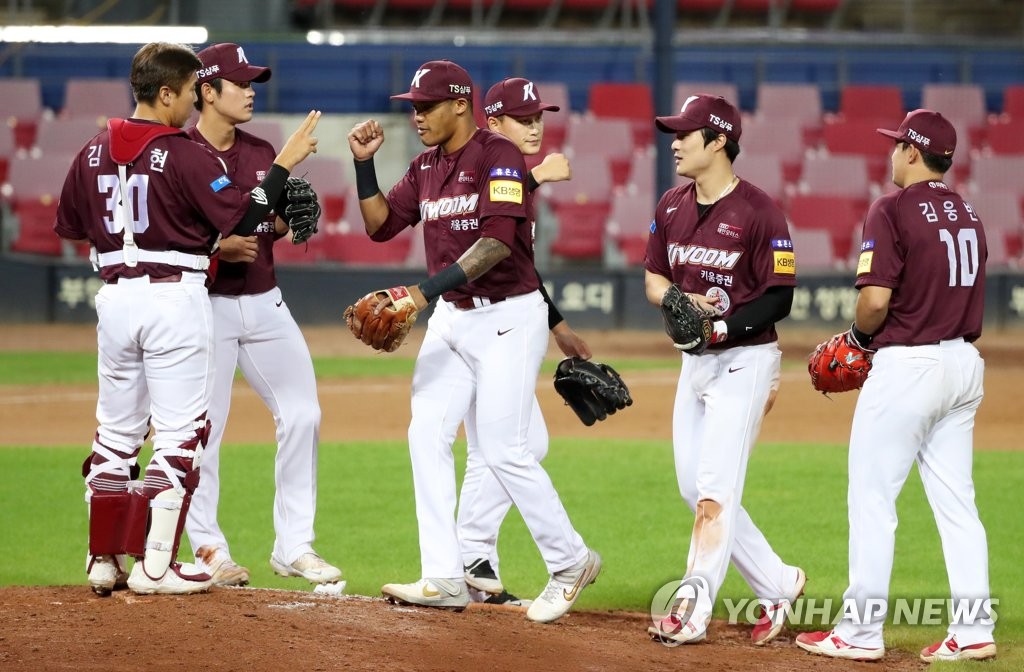 In his media availability at Gocheok Sky Dome in Seoul, Kim stuck to the club's official stance: that Son offered to quit Wednesday night after a 4-3 loss to the NC Dinos and that the management accepted his resignation. Kim said he tried his best to make Son change his mind, but the skipper, who had once been a pitching coach for the Heroes, was adamant that it was time for him to leave.

In the Heroes' press release, Son was quoted as saying he was sorry not to have lived up to expectations this year, his first at the helm. The Heroes were runners-up to the Doosan Bears in last year's Korean Series and entered 2020 as a popular pick to go all the way. A recent slump puts them in third place at 73-58-1 (wins-losses-ties), nine games out of first place and one behind the second-place KT Wiz. 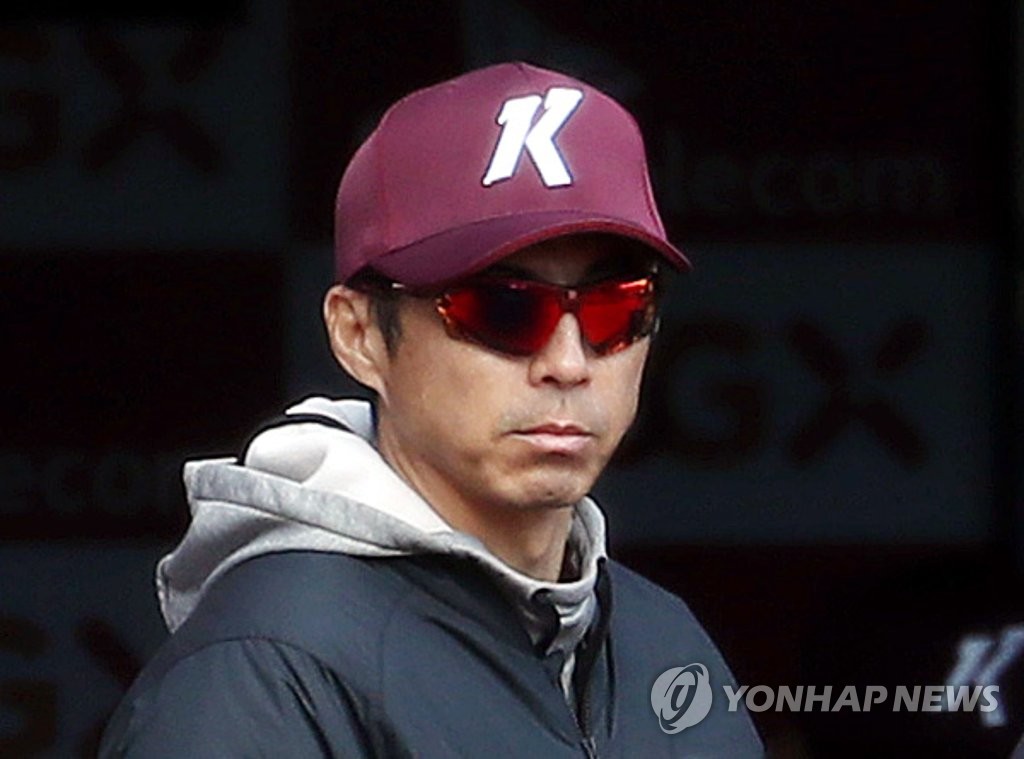 "Son said the exact same thing in our meeting (Wednesday night), and he wrote those words in the press release," Kim said. "If you just look at our win-loss record, then it probably doesn't make sense for him to take the fall for a poor season. But I think Son must have felt differently about the situation. Expectations are all relative. At the start of the season, experts probably expected more from our team, and I think Son must have been referring to that."

In his text message to reporters, Son said he decided to step down because he felt he still had so much more to learn but didn't make any mention of on-field performances.

Last November, Son signed a two-year deal with the Heroes worth 600 million won (US$520,510). Kim said Son will still be paid for the duration of that contract.

"We wanted to show our appreciation for the job he's done this year," Kim explained. "He's had to deal with so much adversity, including the coronavirus pandemic, and he never once complained about anything. And I wanted to make sure he'd be rewarded."

It begs the question as to why a club would still pay a manager who quit on his own. Kim denied that the upper management fired Son and decided to honor the rest of the contract as consolation.

"There was absolutely no involvement (from the higher-ups)," Kim said. "We have a long history with him and it's not as though we have any philosophical differences. We were all sorry that things came to this point. There's nothing more I can say about his decision."