The Seoul Administrative Court overturned requests by two conservative civic groups and the ultra-conservative Our Republican Party to rescind a decision by the police and the Seoul Metropolitan Government to ban mass anti-government protests that were announced for Friday in Gwanghwamun Square in the capital.

"If 1,000 people from across the country gather at the rally and make close contact with one another, the spread of the infectious disease seems unavoidable," the court ruled. 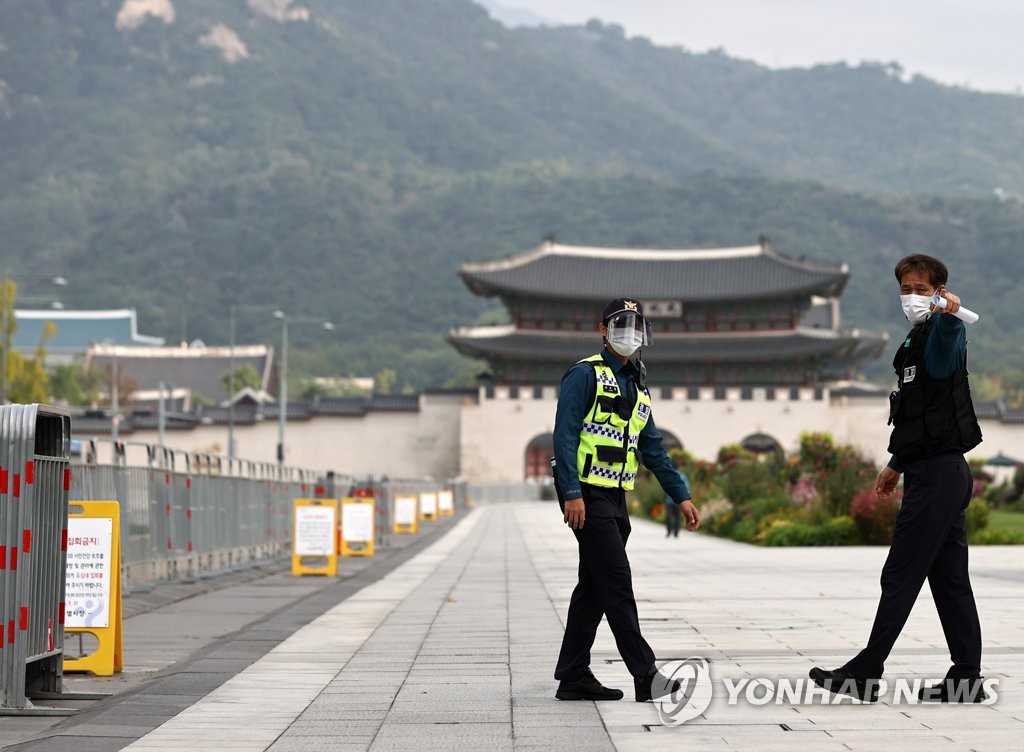 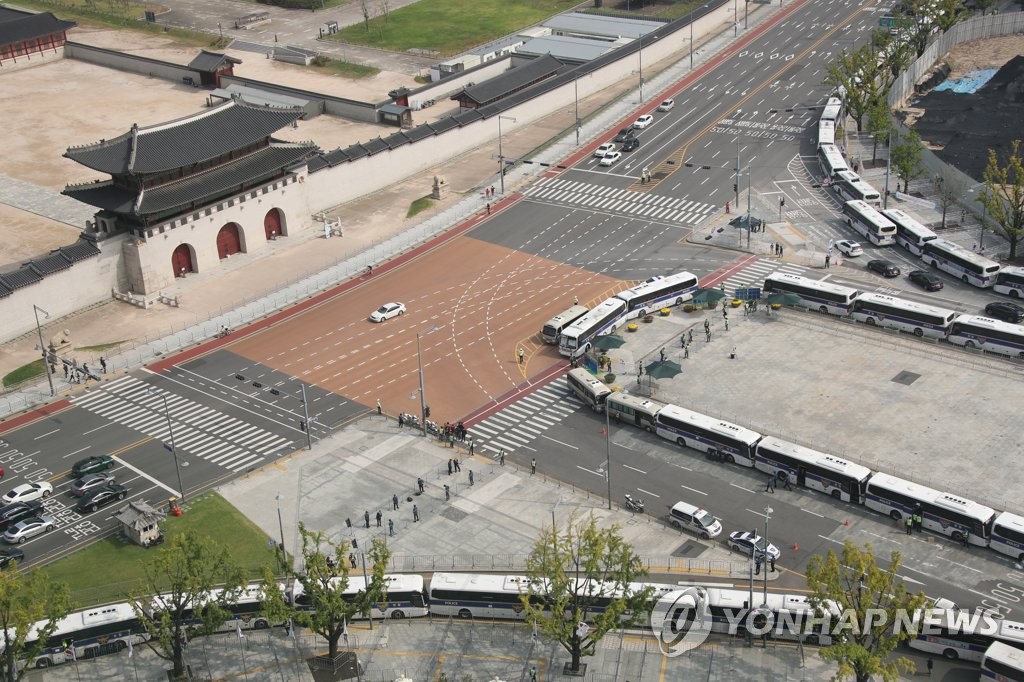