The country plans to cull a total of 2,465 pigs -- 940 in the farm in the eastern county of Hwacheon and 1,125 in two neighboring farms within a 10-kilometer radius of the infected farm, according to the Ministry of Agriculture, Food and Rural Affairs.

"The government is looking into the transmission route of ASF, while focusing on quarantine measures to prevent the spread of the deadly disease," a ministry official said over the phone.

Wild boars are widely presumed to have infected pigs in the affected farm but the investigation is under way, he said. 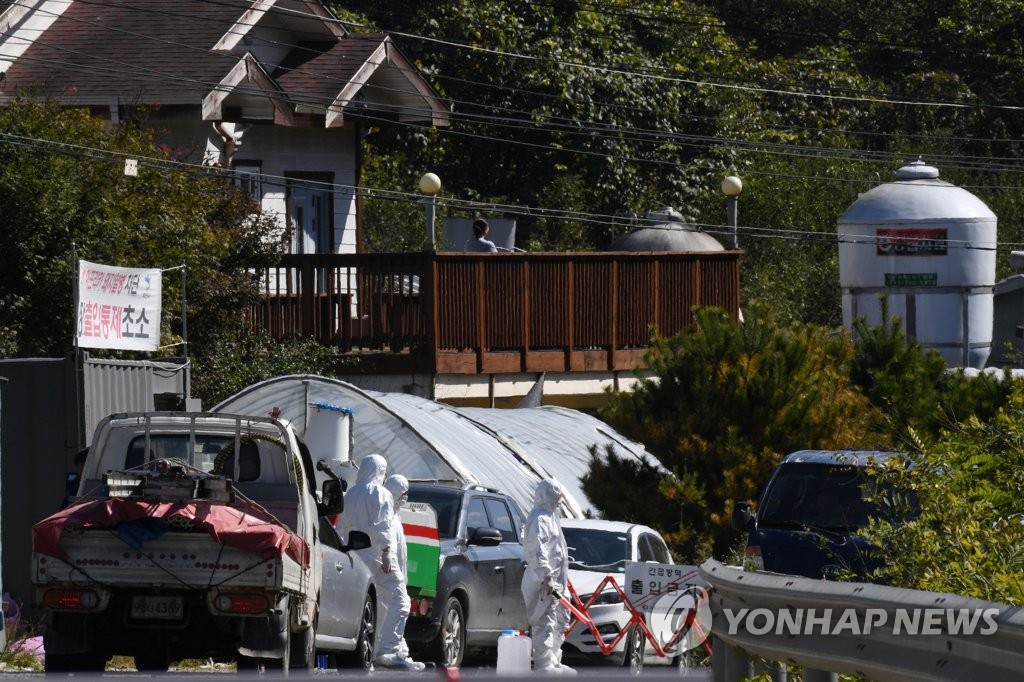 Three pigs were found dead at the Hwacheon farm late Thursday, and test results showed that they were infected with the animal disease. The infected farm had been raising some 940 pigs.

The country issues a special 48-hour travel ban on livestock-related facilities in Gyeonggi and Gangwon Province, effective of 5:00 a.m.

Although no new ASF cases had been reported from local farms since October last year, the virus was prevailing among wild boars, which can potentially again infect domestic pigs through contact.

So far, South Korea has reported more than 750 cases of ASF from wild boars from the border areas, according to the latest data.

South Korea has been moving to allow pig farms in the inter-Korean border area to resume their operations, as no additional cases among domestic pigs were reported for about 11 months.

Most of the confirmed cases in South Korea have been reported from areas near the inter-Korean border, with bodies of infected wild boars discovered there. 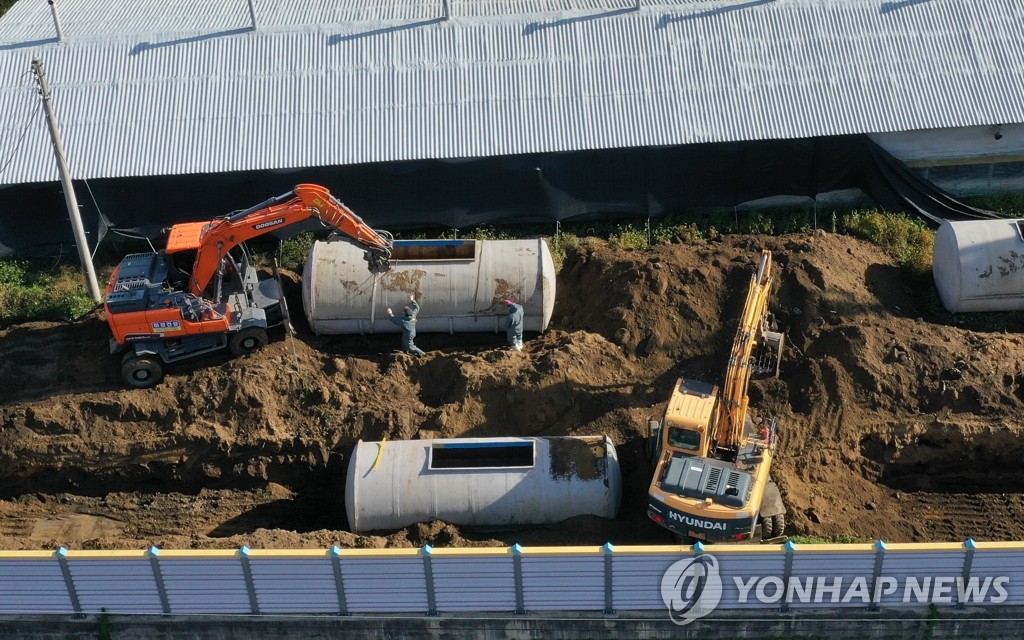