SEOUL, Oct. 9 (Yonhap) -- South Korea reported 54 new cases of the coronavirus Friday, the second straight day of fewer than 100 cases, with health authorities on alert over a possible spike in infections following the Chuseok holiday.

The Korea Disease Control and Prevention Agency (KDCA) remains on high alert during the three-day break that began Friday, a national holiday marking the invention of the Korean alphabet hangeul, to stem the spread of COVID-19.

The authorities have warned that the country could see an uptick in COVID-19 cases as the three-day break comes only days after the five-day Chuseok holiday that ran through Sunday.

KCDA Director Jeong Eun-kyeong said Friday there is no immediate sharp increase in new virus cases following the Chuseok holiday but asked the whole nation to be on high alert until Oct. 11. 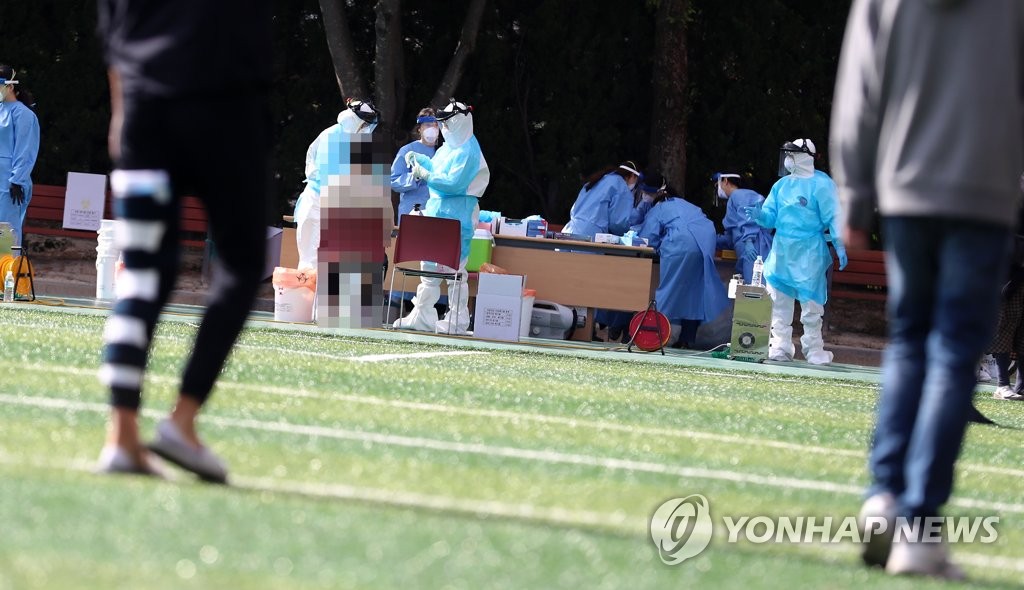 Of the total daily cases, 38 were local infections and the rest imported cases, showed data from KDCA. The country's total caseload has risen to 24,476.

To prevent the respiratory illness from spreading further, the country had earlier designated a special two-week period for toughened anti-virus measures until Sunday.

On Friday, police mobilized hundreds of buses to cordon off Gwanghwamun Square in Seoul and nearby areas to prevent illegal large-scale rallies.

Conservative civic groups had planned to hold protests against the government at the square on the Hangeul Day holiday, but a court issued a ban, citing concerns that such gatherings could spread COVID-19.

The number of newly identified imported cases came to 16, up from nine a day earlier. Of them, there were seven cases from the United States, two each from Indonesia and the Philippines and one each from India, the Netherlands, Mexico, Ethiopia and Nigeria. The country's total number of imported cases is now at 3,350

The number of seriously or critically ill COVID-19 patients came to 94 as of midnight, down from 97 a day earlier.

The total number of people released from quarantine after making full recoveries stood at 22,569, up 106 from the previous day, with 1,479 people isolated for COVID-19 treatment, down 53 from a day ago.

The pandemic, which started in China late last year, has killed more than 1 million people worldwide and infected nearly 37 million as of Friday, according to a tally from Johns Hopkins University. 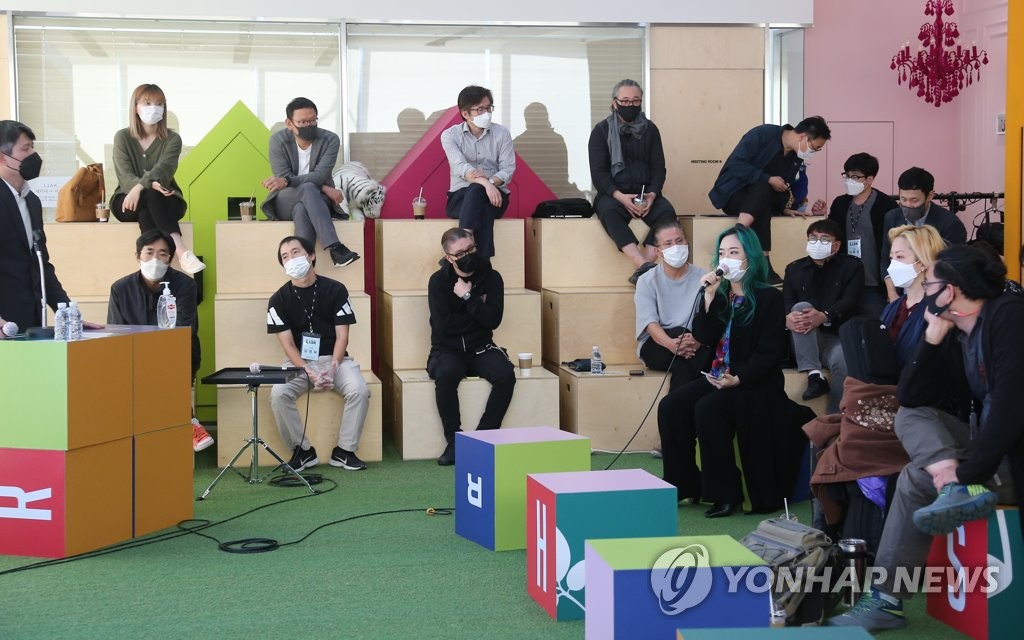