Brian McKeon, a longtime Biden aide who also served as principal deputy under secretary of defense for policy, also said that Biden's approach toward the communist state will be different from that of President Donald Trump.

"I certainly think it would be different than the Trump administration's. Joe Biden understands that the North Korea issue is pretty complicated, and you can't just solve it with a couple of leader-to-leader summits," McKeon said in an exclusive interview with Yonhap News Agency. 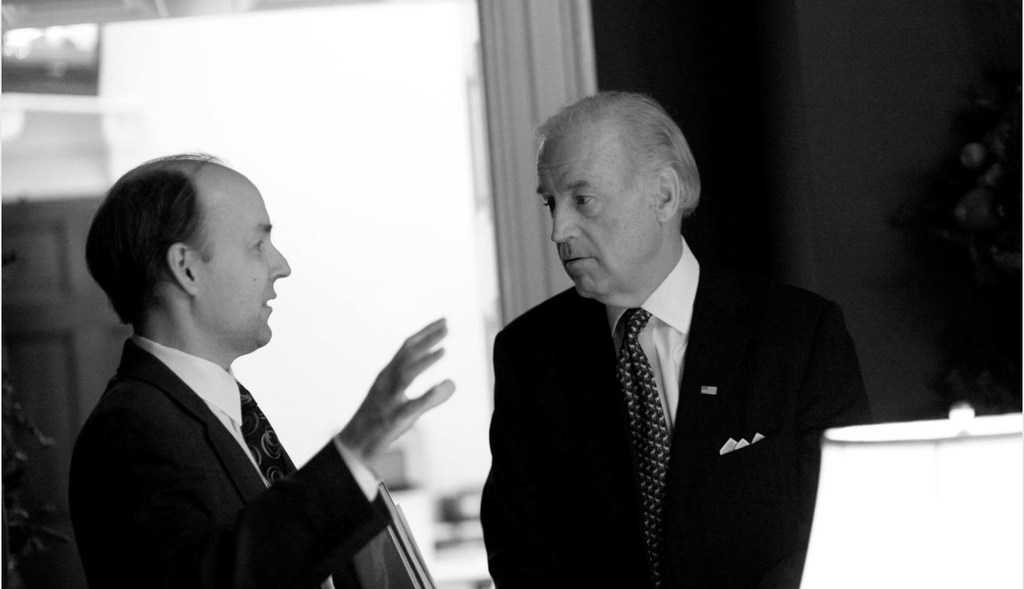 Still, McKeon said Biden would meet with Kim if progress was possible.

"I think he would be willing to meet with (Kim) if it was part of an actual strategy that moves us forward on the denuclearization objective," he said in the interview held Thursday, adding that Trump "started with a leader meeting rather than having a detailed strategy to get to our objectives."

It marked the first time that a Biden foreign policy adviser has held an interview with South Korean media.

McKeon is considered one of the closest aides to Biden, working closely with the former U.S. vice president since 1985. He also served as a foreign policy adviser to Biden from 1988 to 1995 while Biden was a member of the U.S. Senate.

He is currently on leave from his senior director post at the Penn Biden Center for Diplomacy and Global Engagement.

"We would undertake a principled approach to the North Korea challenge, and work in a close coordinated campaign with our treaty allies in Japan and Korea, as well as working with the People's Republic of China toward what we think is a common goal that everyone shares -- denuclearized North Korea and ensuring peace and prosperity in the region," McKeon said.

Trump has held three bilateral meetings, including two summits, with the North Korean leader, but the U.S.-North Korea denuclearization talks have stalled since the second Trump-Kim summit, held in February 2019, ended without a deal.

Biden has long accused Trump of "cozying up" to dictators, such as Kim, by granting them meetings and making concessions with little or nothing in return. One of such concessions came when Trump scaled down joint military exercises with South Korea, McKeon said. 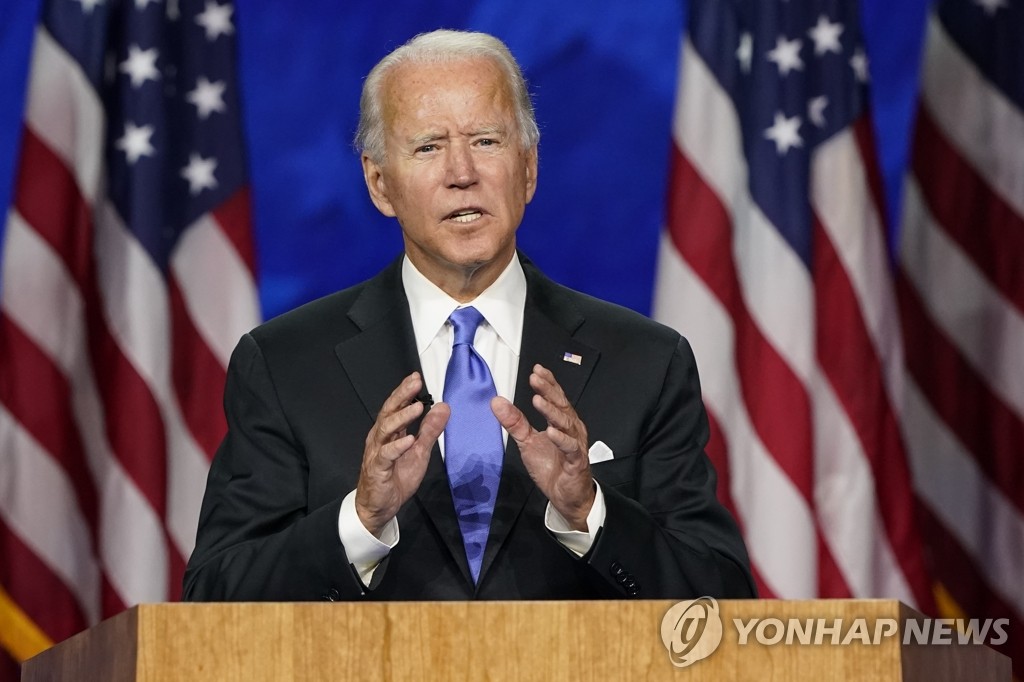 "That was a concession that President Trump made without getting anything significant or tangible in return," he said. "And having been a senior official of the Defense Department under President Obama, I know these exercises are very important to the joint readiness of the United States and Korean forces."

McKeon highlighted the importance of groundwork before a meeting.

"Any meeting would have to be preceded by some serious diplomatic work at a lower level, rather than just granting a meeting between the two leaders, because, as you know, any complicated negotiation on a challenge like the North Korean nuclear issue, you just can't expect two top leaders to do that in a one- or two-hour meeting," McKeon said.

"There have to be detailed negotiations and understandings and documents written down on paper for the leaders to approve and review and sign," he added.

How a Biden administration would actually deal with the North Korean issue would depend on a future assessment of the current situation, but it will certainly be different from that of the Trump administration, as well as the Barack Obama administration where Biden served as vice president, McKeon said.

"Joe Biden is not President Obama, and the world is different now four years later because the North Korean nuclear program has moved on, and we will have to assess the situation that he inherits and then develop the strategy, and we know we can't go back to January 2017," he said.

But even without an assessment, Biden supports resuming humanitarian assistance for the North Korean people, as well as a resumption of the reunion of Korean families long separated by the division of the two Koreas, according to McKeon.

"On humanitarian assistance, certainly Vice President Biden supports providing assistance to the North Korean people," McKeon said. "In terms of exchanges and family reunions, we would obviously work with the Korean government on that and advancing that goal, including taking actions to encourage family reunions."

Inter-Korean relations and exchanges have been stalled amid the deadlock in nuclear negotiations between the U.S. and the North and international sanctions on Pyongyang. Critics say sanctions make it difficult to provide the North with humanitarian assistance.

"We would certainly want to look at working within the existing sanctions framework to make sure that humanitarian assistance can get through into North Korea and make it easier for international humanitarian organizations to deliver these items," McKeon said. 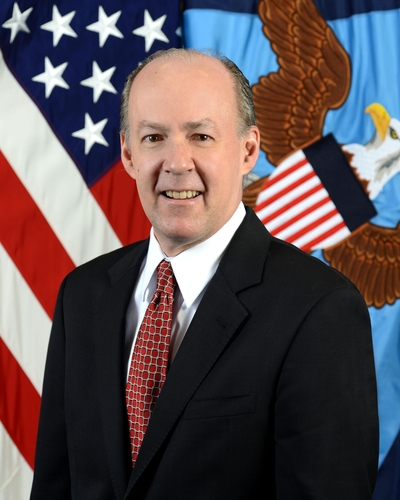 He said whether the new administration would remove or at least ease some of the sanctions currently placed on North Korea would again depend on its assessment of the current situation but noted sanctions themselves cannot be an end.

"Sanctions are certainly part of the toolkit to pressure the North Korean regime to negotiate seriously about denuclearization. Sanctions are not an end in themselves," he said.

When asked about the South Korea-U.S. alliance, McKeon said Biden would immediately reassure the U.S.' commitment to its alliances.

"One of the things he intends to do is restore and strengthen our alliances," McKeon said. "He frequently says when he takes office, he will immediately get on the phone with some of our key allies in Europe and Asia, and centrally say, 'America is back, and we have your back.'"