On Wednesday, POSCO Energy filed the suit with the International Court of Arbitration of the International Chamber of Commerce (ICC) in London and Singapore, demanding FuelCell Energy pay for the loss of $800 million caused by the U.S. firm's unilateral cancellation of their license contract in the fuel cell business, the company said in a statement.

The move comes three months after FuelCell Energy filed a $200 million complaint against POSCO Energy and its wholly owned fuel cell business unit Korea Fuel Cell Co. with the ICC in London and Singapore for violation of their business contract in late June. 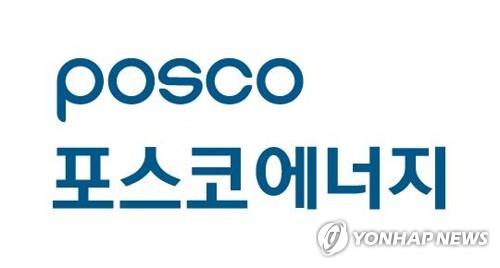 POSCO Energy signed the license deal with FuelCell Energy in 2007 to have the exclusive rights for the sale of the U.S. firm's fuel cell products in Asian markets until 2023.

Under the deal, FuelCell Energy is required to consult with POSCO Energy if it wants to independently advance to South Korean and other Asian markets.

The U.S. firm appears to have terminated the deal as it seeks to enter the Korean market, where demand for fuel cells is growing rapidly due to the government's push for hydrogen fuel cell vehicles and hydrogen-based energy consumption.

POSCO Energy has invested a total of $84 million in FuelCell Energy since 2007 for further cooperation in the fuel cell business.