"Instead of the blaze of publicity, North Korea seems to be trying to manage the situation ahead of the U.S. elections," professor Kim Young-jun of the Korea National Defense University said. 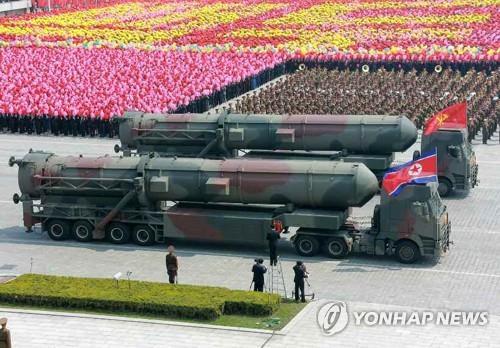 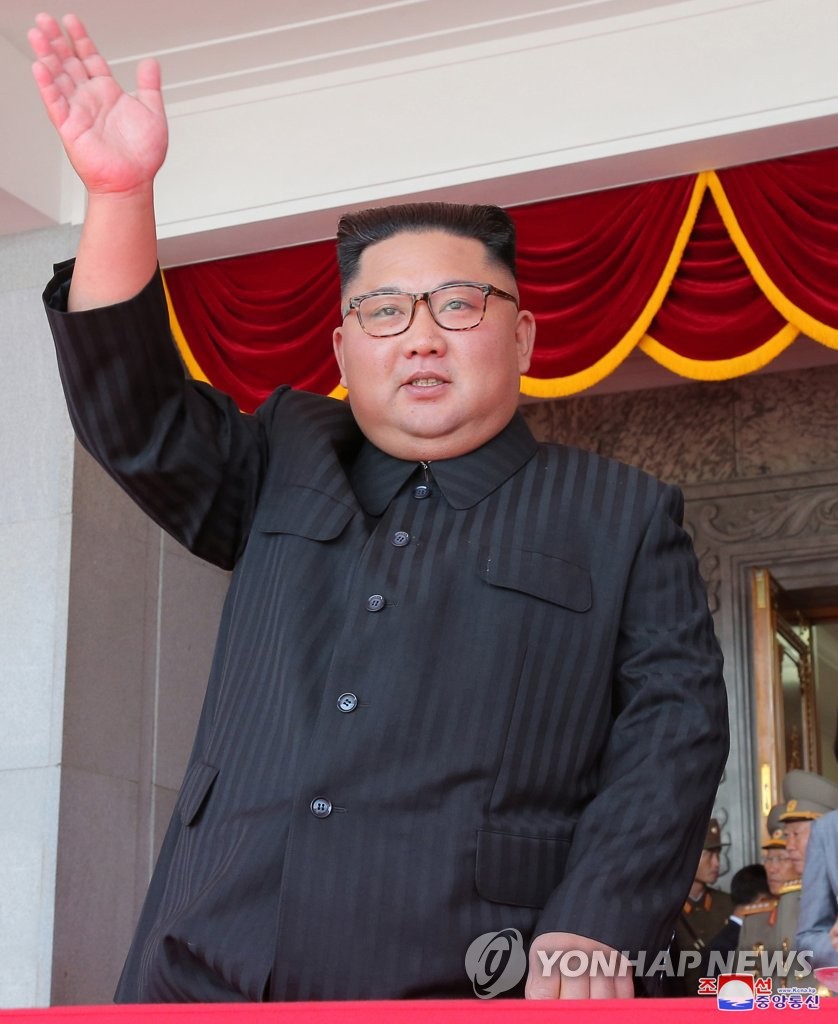