The country added 58 more COVID-19 cases, including 46 local infections, raising the total caseload to 24,606, according to the Korea Disease Control and Prevention Agency (KDCA).

Daily infections bounced back to 114 on Wednesday after rising by double digits the previous six days. But the number has been below 100 since Thursday. 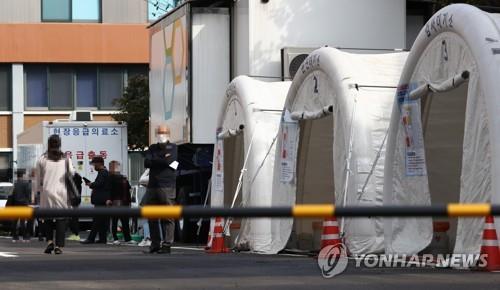 Health authorities have warned that the country could see an uptick in COVID-19 cases after the five-day Chuseok holiday that ran through last Sunday and another three-day break from Friday to Sunday when Hangeul Day, which celebrates the Korean alphabet, is combined with the weekend.

The authorities plan to announce a decision later in the day on whether to adjust their social distancing guidelines, currently at the second-highest level of a three-tier system.

The number of cases linked to a hospital in Dobong Ward, northern Seoul, reached 59 with one more patient being reported, the authorities said.

The number of newly identified imported cases came to 12, bringing the country's total to 3,373. Of them, six are South Korean nationals and six are foreigners.

There were two additional deaths from COVID-19, raising the death toll to 432. The fatality rate was 1.76 percent.

The number of seriously or critically ill COVID-19 patients came to 89, according to the KDCA.

The total number of people released from quarantine after making full recoveries stood at 22,693, up 69 from the previous day.

Daily infections peaked at 441 on Aug. 27, days after cluster infections were found to be linked to a Seoul church and an anti-government rally in the capital on Liberation Day on Aug. 15. 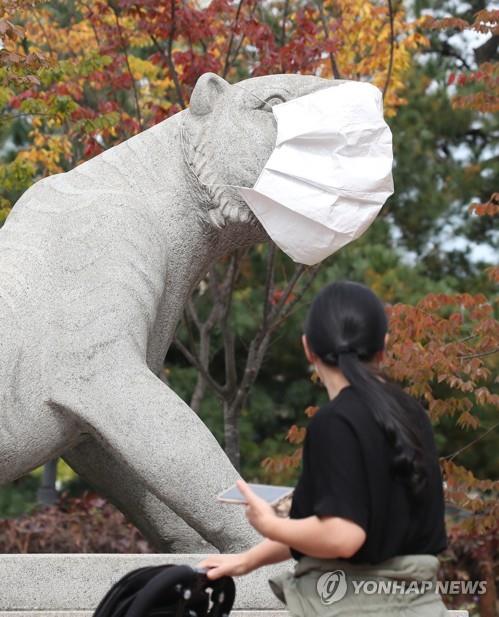