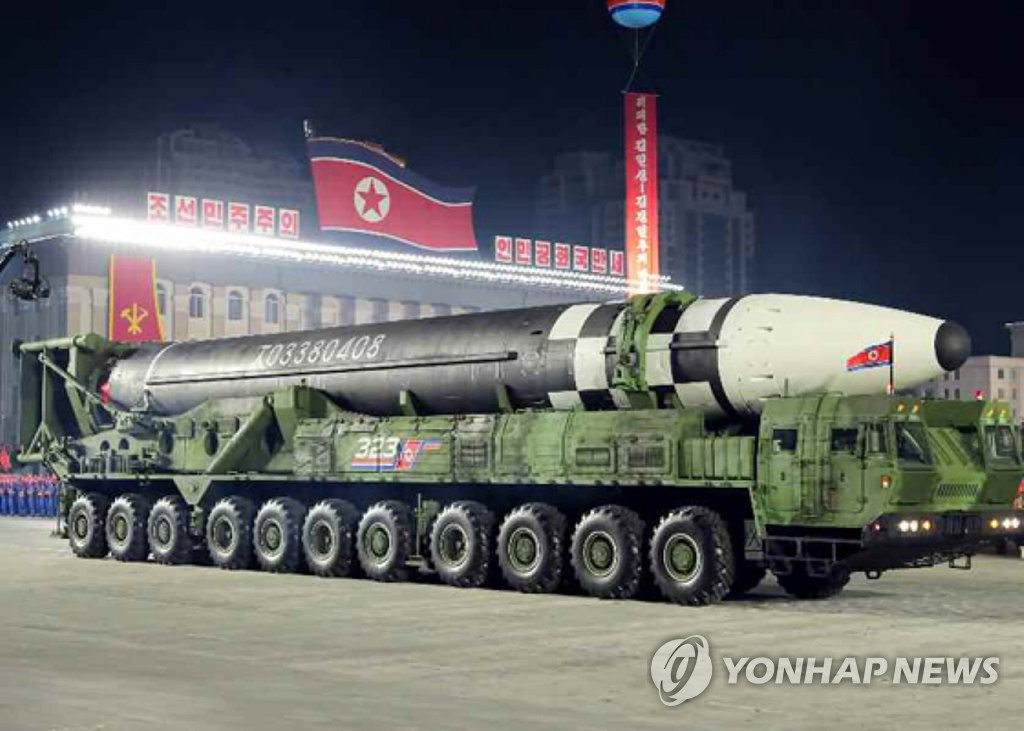 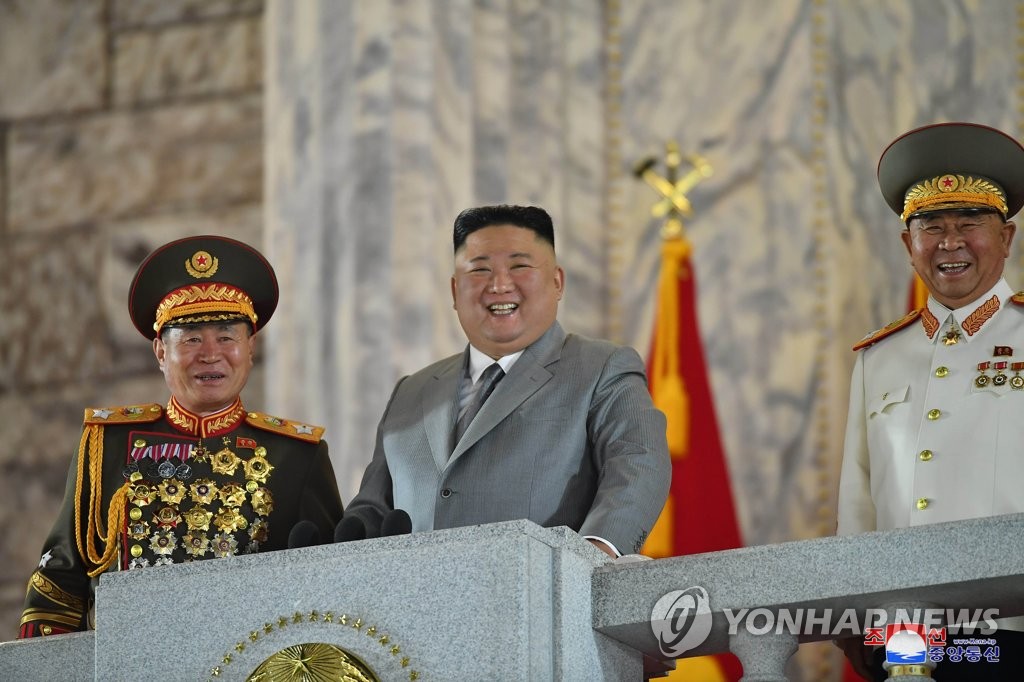 In a separate statement, Seoul's foreign ministry voiced expectation that the North would accede to President Moon Jae-in's recent proposal for the Northeast Asia Cooperation Initiative for Infectious Disease Control and Public Health and his renewed call for the declaration of a formal end to the 1950-53 Korean War.

The ministry also redoubled calls for the North to return to dialogue to achieve substantive progress in the efforts for lasting peace on the peninsula.

The unification ministry also voiced hopes that leader Kim's message wishing South Korea a fast recovery from the coronavirus pandemic during his speech may lead to "peace in the Korean Peninsula and improvement in inter-Korean relations."