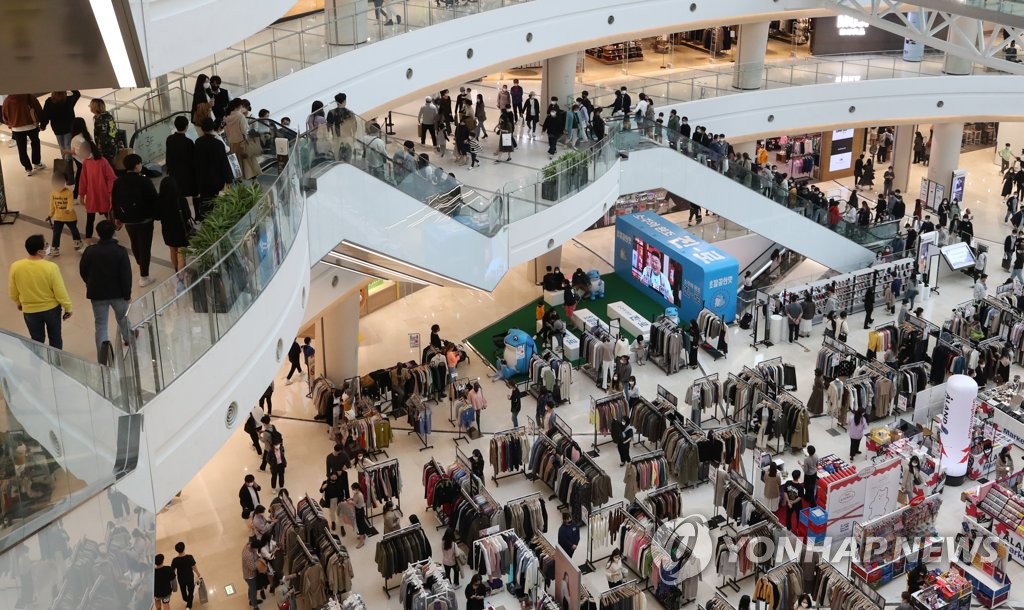 High-risk gatherings of more than 100 people, such as festivals, concerts and exhibitions, will be subject to new limits on guests and spacing, they said. One person will be allowed per four square meters, they said.