SEOUL, Oct. 11 (Yonhap) -- With social distancing rules during the coronavirus pandemic eased across the nation, the top baseball league here will reopen stadium gates on Tuesday.

The Korea Baseball Organization (KBO) made the announcement on Sunday, hours after the government decided to lower the level of social distancing restrictions from Level 2 to Level 1, the lowest in the three-tier system.

The government said teams could admit crowds of up to 30 percent of their stadium capacity. But to maintain sufficient distancing between fans and ensure safe viewing environments, KBO teams will keep their cap on about 20 percent. 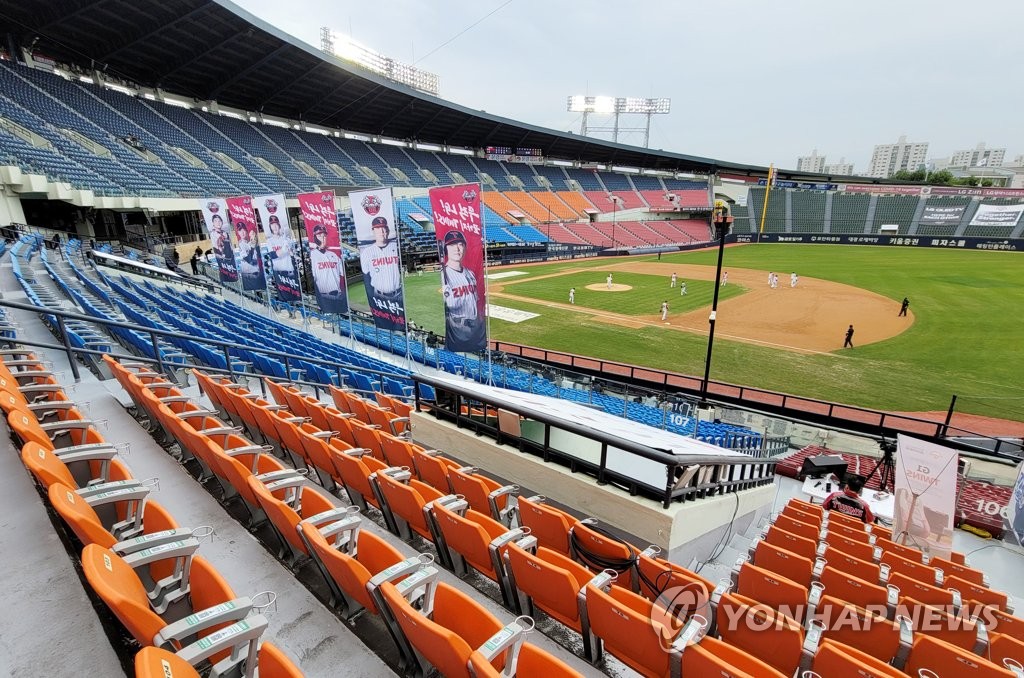 During a small window in early August, before the social distancing scheme was raised to Level 2, KBO teams had also admitted fans at about 20 percent capacity of their ballparks.

Tickets will go on sale Monday, the designated offday in the KBO, and they may only be purchased online with credit cards. This is to prevent any crowds forming at box offices and to facilitate contact tracing in case of COVID-19 infections among fans.

The league said the same set of rules will apply to visiting fans, including mandatory mask-wearing and temperature checks at entrances. Fans will not be allowed to consume any food in their seats -- they must use concessions areas -- and vocal cheering and singing will be banned.

However small the size of the crowd may be, having any fans back in the stands should be a welcome sight for KBO clubs in their final stretch of the season. The regular season is scheduled to wrap up on Oct. 30, with the postseason to follow in the beginning of November. 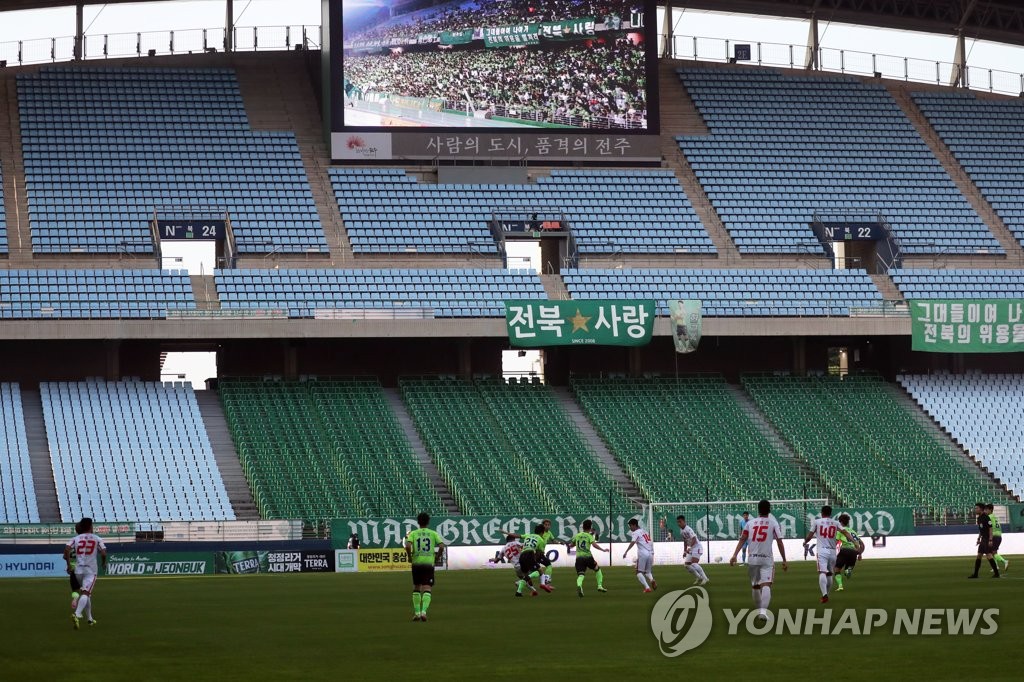 The Korea Professional Football League (K League), whose seasons in the two divisions of men's football are also in the stretch drive, said they are also ready to welcome back fans.

The top-flight K League 1 is in the midst of an international break and will return to action on Friday. The league office said it will likely stick to about 25 percent of the stadium capacity, the same level as August.

The WKBL said it expects to be able to start accepting fans two weeks later.

The new pro volleyball season will begin on this coming Saturday, and the Korea Volleyball Federation said the early matches will be played without fans, as planned. 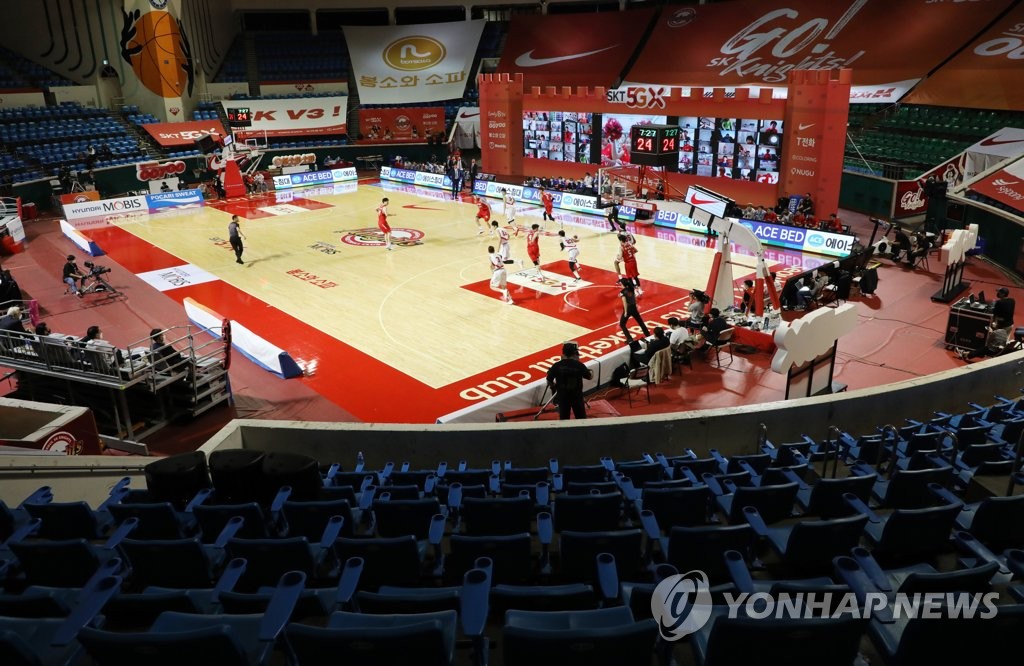