SEOUL, Oct. 11 (Yonhap) -- South Korean health experts were split on the government's decision to ease the level of social distancing in its virus fight as some of them said that the move could worsen the country's virus situation.

Health authorities on Sunday announced that the Level 1 distancing, the lowest in the country's three-tier social distancing scheme, will be enforced from Monday, ending the Level 2 distancing that has been in place for nearly two months.

Under the eased measures, operations of 10 kinds of high-risk facilities, such as karaoke rooms, gyms, buffets, and large-scale cram schools with more than 300 registered students will be allowed, though they must follow antivirus measures, such as wearing face masks and keeping entry logs.

Sports teams can admit crowds up to 30 percent of stadium capacity, while in-person religious services are also allowed in the greater Seoul area with limited admissions.

According to Central Disaster and Safety Countermeasure Headquarters' social distancing guidelines set in June, the country can apply the Level 1 distancing measures when the daily average number of virus cases fall below 50 and the portion of cases with unclear transmission routes stays below 5 percent. 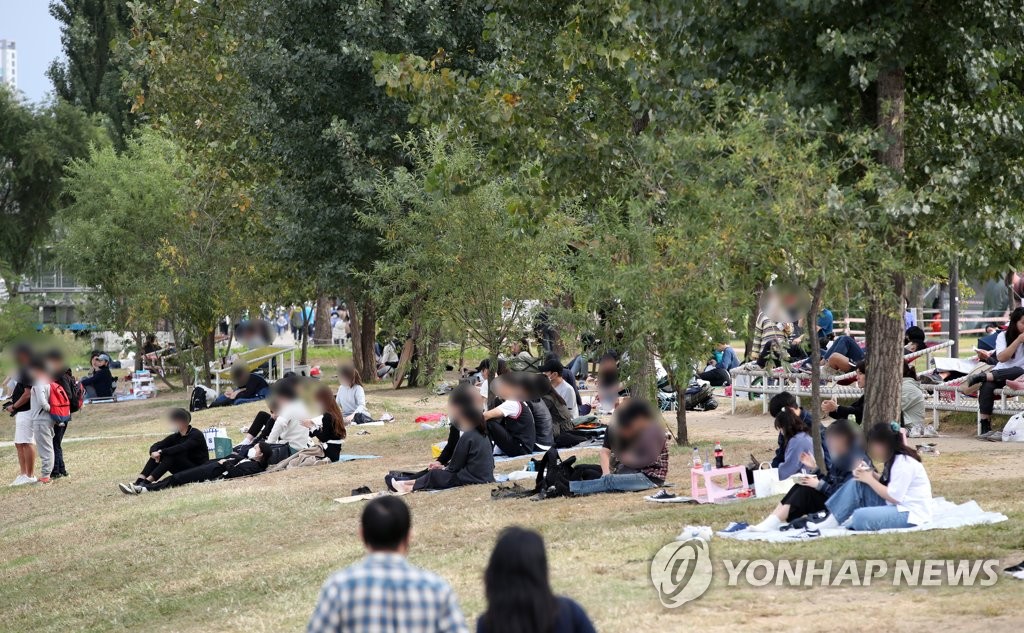 In the past two weeks, the average number of new virus cases was 59.4, while 19 percent of the total cases had unclear transmission routes, which did not meet health authorities' Level 1 distancing criteria.

Although recent figures suggest that the country may not be ready for the Level 1 distancing, the government said it decided to relax the virus curbs considering people's sentiment and damage on the economy.

Some health experts said lowering the intensity of social distancing appears to be an adequate move at this point.

"Regions other than the greater Seoul area have reported small numbers of virus cases, so they should not placed in the Level 2 distancing," said Jung Ki-suck, a doctor at Hallym University Sacred Heart Hospital. "People's discontent with strict social distancing would explode in December (if the distancing level is not lowered)."

But others said easing social distancing measures could put the country at risk with concerns of a possible next wave of COVID-19 infections.

"This could be the government's misdiagnosis," said an infectious disease professor at Korea University Guro Hospital in Seoul. "As fewer tests are carried out, it appears that the number of virus cases in the country recently was not reflected properly." 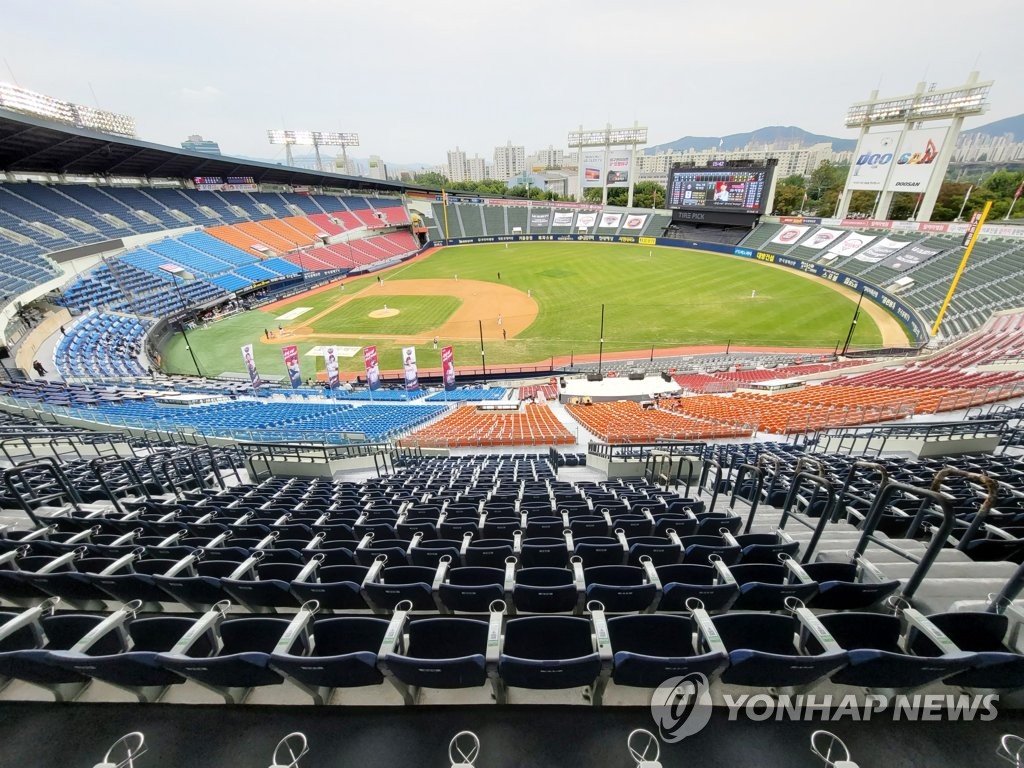 Kim said people are stressed over the country's strategy on virus prevention.

"People feel stress from the situation where tensions get tightened and eased repeatedly over the government's virus data," Kim said. "Although the number of virus cases did not increase sharply recently, it's not clear the situation is under stable control."

Health Minister Park Neunghoo emphasized that easing the country's social distancing level does not mean that distancing efforts are over.

"There are still various risks and tasks ahead of us," he said. "We must prepare for both flu in the winter and COVID-19 outbreaks, which could be a 'twindemic.'"