Offshore investors sold a net 2.54 trillion won (US$2.2 billion) of local stocks last month, according to the Financial Supervisory Service.

Investors from Singapore posted the largest amount of net selling with 4.3 trillion won, followed by those from Switzerland with 300 billion won worth of stocks. 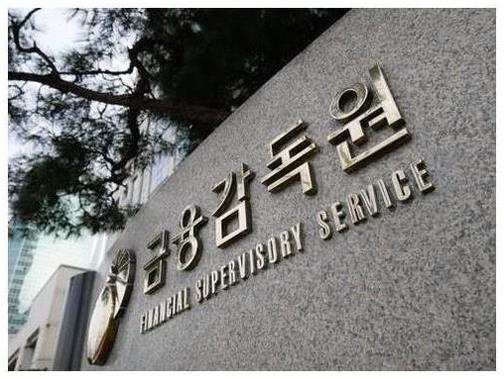 By country, investors from the U.S. held 249.8 trillion won worth of local stocks at the end of last month, accounting for 41.8 percent of the total held by offshore investors, followed by those from Britain with 7.6 percent and Luxembourg with 6.6 percent.

Foreigners held 151 trillion won worth of South Korean bonds as of the end of September, down 23 billion won from August and taking up 7.5 percent of the value of all listed bonds, the data showed.