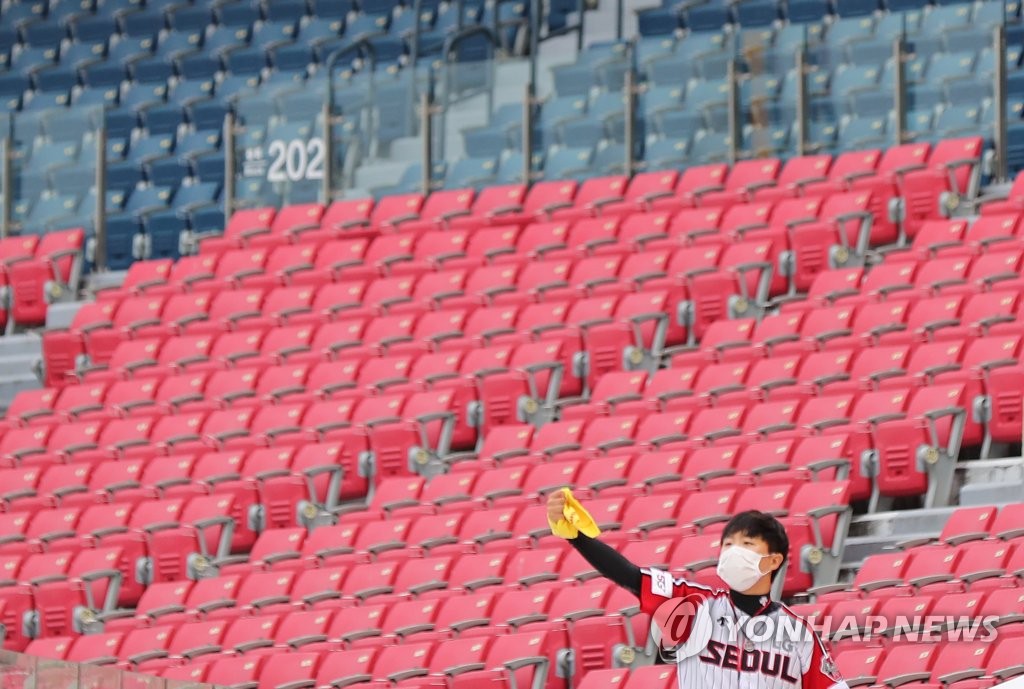 A hospital located in northern Seoul reported 59 COVID-19 cases as of Sunday noon.

The uptick apparently came as a group of students from Nepal who arrived here for a Korean-language course tested positive.

The total number of people released from quarantine after making full recoveries stood at 22,729, up 36 from the previous day.