The nation's outbound shipments stood at US$9.3 billion in the Oct. 1-10 period, compared with $13 billion a year ago, according to the data from the Korea Customs Service.

Imports also declined 19.5 percent on-year to $11 billion in the 10-day period, according to the data. 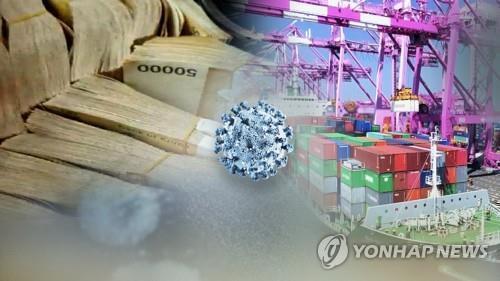 By segment, exports of memory chips, a key item, rose 11.2 percent, but those of automobiles plunged 36 percent on-year in the 10-day period.

The on-year gain in exports marked the largest increase since October 2018, officials said.