The family movie attracted 1.07 million viewers Friday, passing the 1 million milestone in 11 days since its release on Sept. 29, according to the data compiled by the Korean Film Council.

After debuting at No. 2 on its opening day, the film moved up to the top spot the next day and has since dominated the local box office. Its total viewers stood at 1.24 million Monday morning.

Featuring veteran actor Sung Dong-il, who appears as a debt collector, the movie portrays how he becomes the guardian and eventually family of a 9-year-old girl, whose adult role is played by film diva Ha Ji-won. 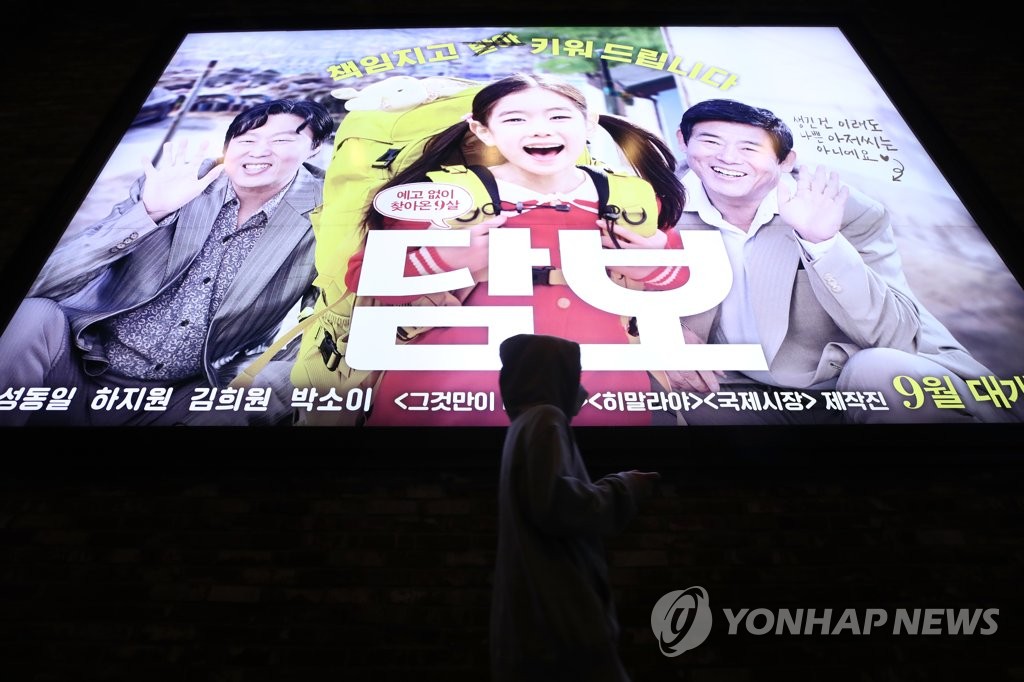 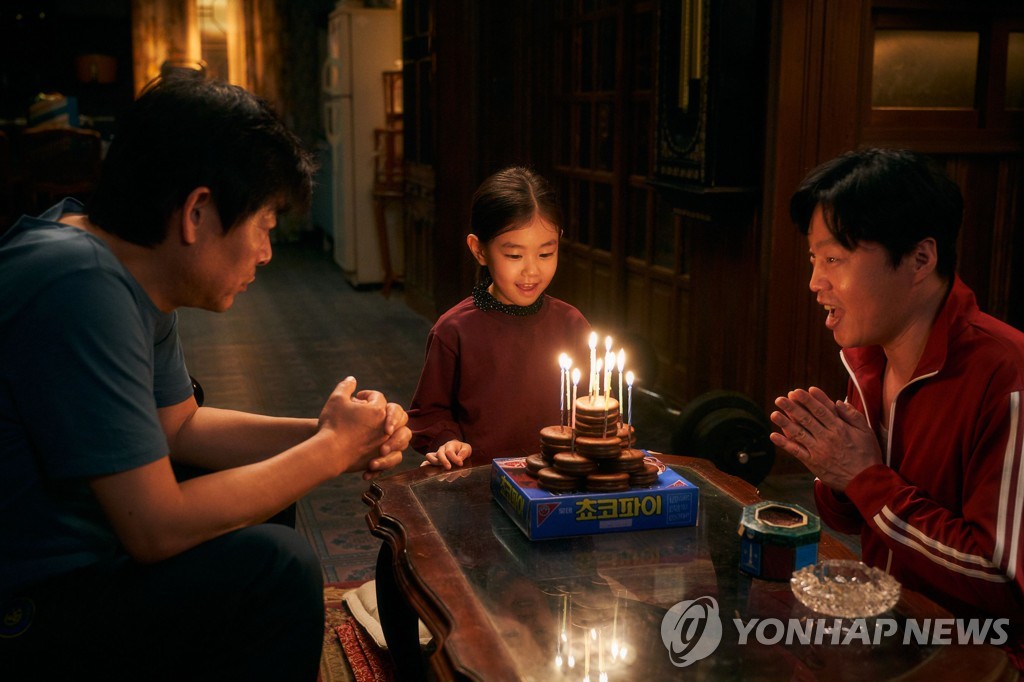