The performances, in which tens of thousands of people join massive, synchronized displays of gymnastics and dance, are a major propaganda tool for the North with a focus on praise for its leaders.

This month's shows appear intended to strengthen internal unity in the face of multiple challenges, including its ongoing campaign against the coronavirus, devastation caused by recent typhoons and economic woes from global sanctions.

Photos released by state media showed leader Kim and other participants at the stadium without masks.

Kim also held a photo session in front of the April 25 House of Culture in central Pyongyang with those who participated in Saturday's military parade held at the Kim Il-sung Square to mark the party anniversary, according to the KCNA.

During the session, Kim expressed the "expectation and belief that the stalwart and reliable officers and men of our revolutionary armed forces would remain boundlessly true to the country," it said.

"He warmly waved to the participants who demonstrated the majestic appearance and tremendous might of the revolutionary army of the Party, the elite army boundlessly faithful to the Party's leadership through the military parade," it added.

Officials including Ri Pyong-chol, vice chairman of the Central Committee of the Workers' Party, and Pak Jong-chon, chief of the General Staff of the Korean People's Army, attended the photo session. 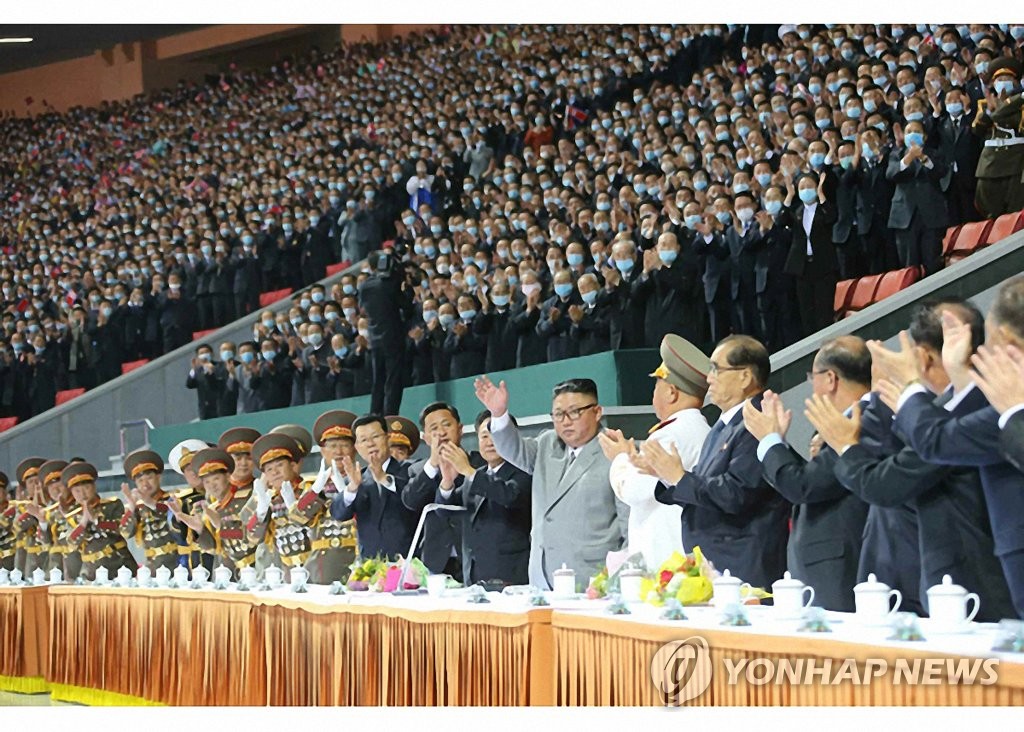 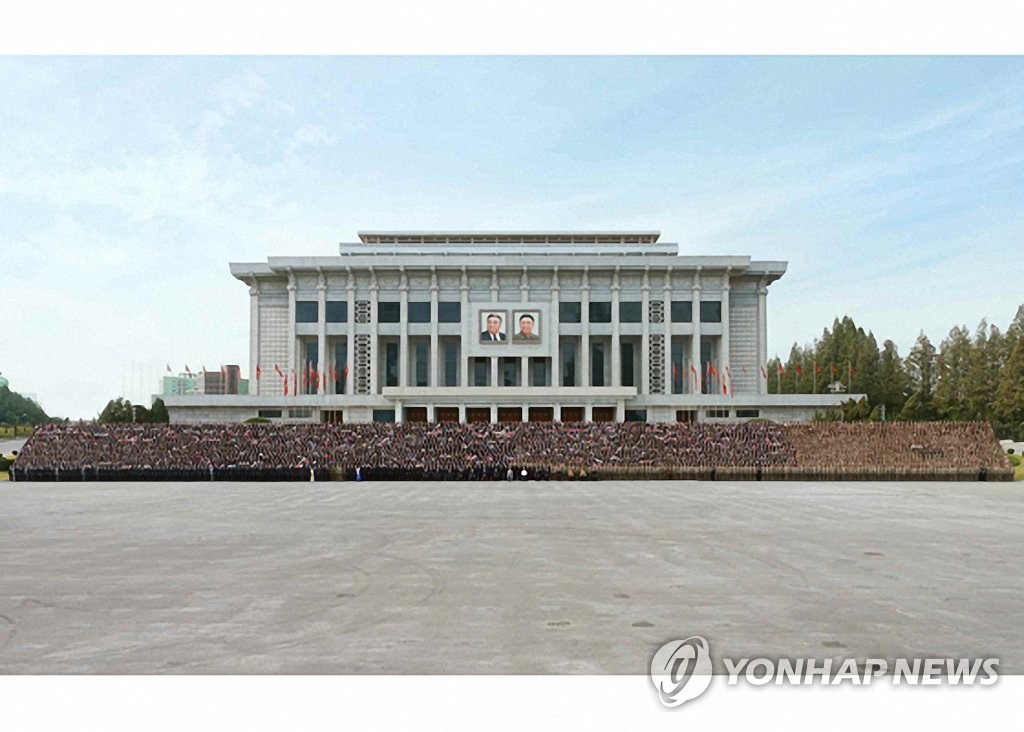 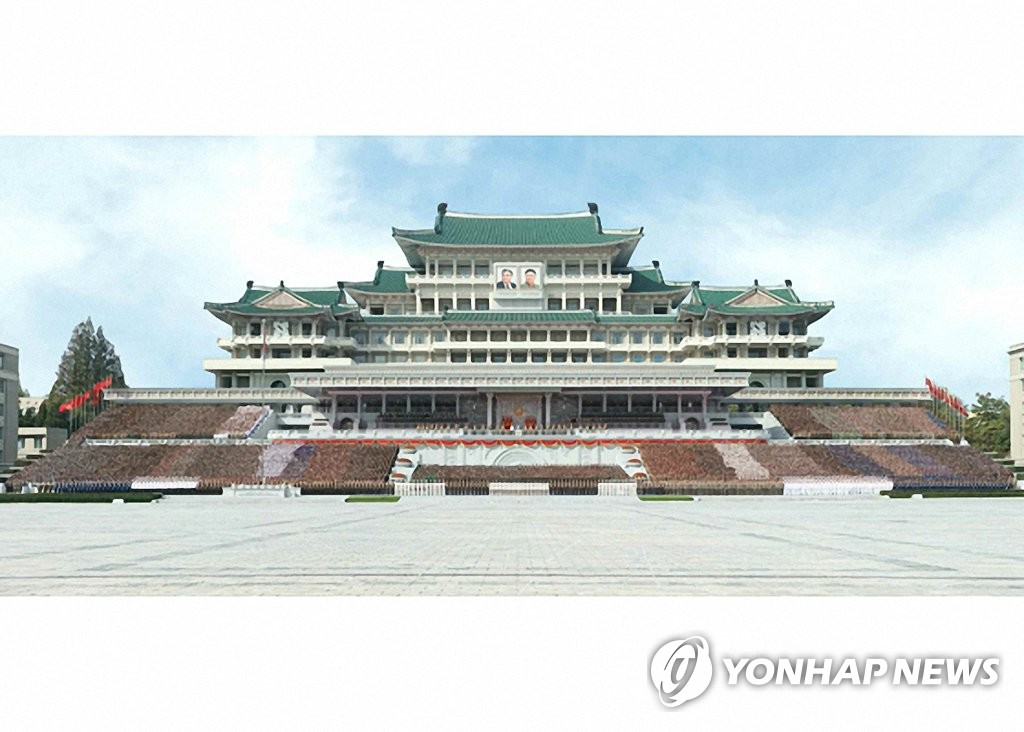