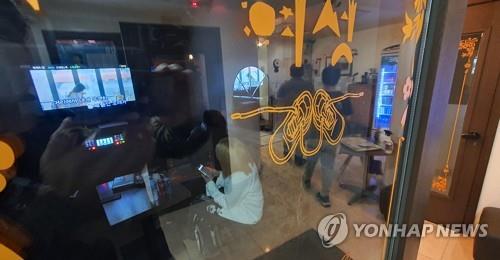 The government said it has decided to relax the social distancing measure considering the negative impact that stronger measures have had on people's sentiment and the domestic economy.