The mobile carrier said it integrated its NUGU AI platform, currently used in smart home devices, with its T Phone app, allowing voice commands for tasks such as searching for contacts and checking phone and messaging records.

The app also provides additional AI-assistant features, such as weather information and schedule management, and it is also able to recommend personalized content, such as music, based on usage patterns.

The mobile carrier said it plans to add AI recommendation-based shopping features by the first half of 2022, allowing users to make reservations, orders and payments within the phone app. 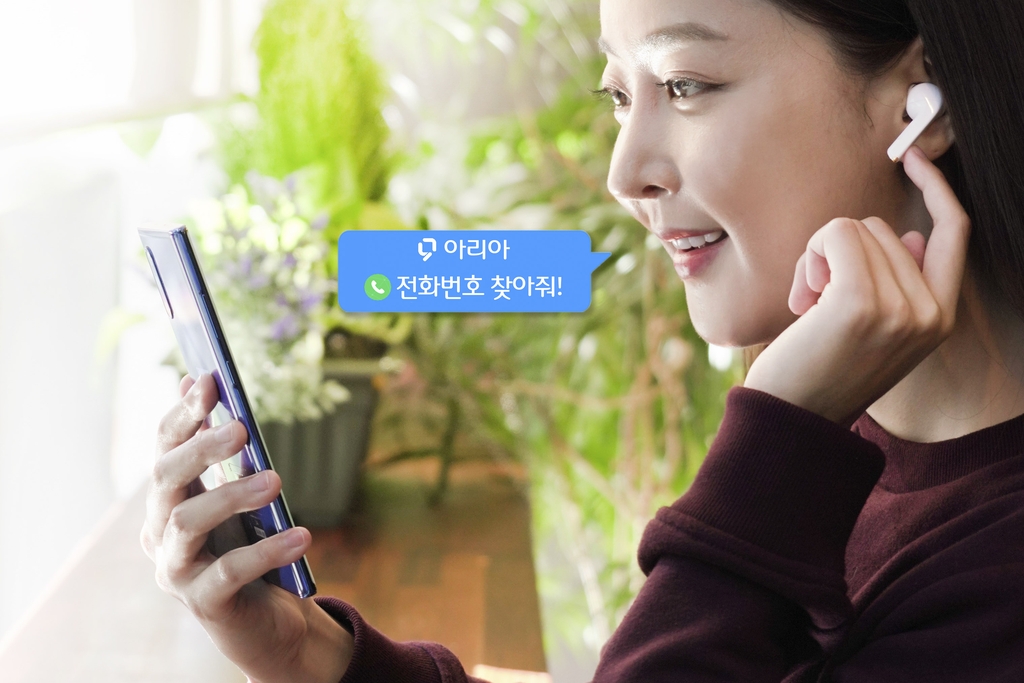 As of September, T Phone had 12 million monthly active users, according to the mobile carrier.