"The Korean economy remains subdued led by domestic demand due to a resurgence of COVID-19," the Korea Development Institute (KDI) said in its English-language Monthly Economic Trends publication. 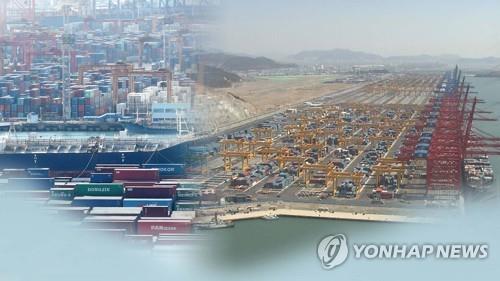 In September, South Korea's exports rebounded for the first time in seven months, helped by increased shipments of chips and automobiles as major trade partners gradually resumed their business activities amid the pandemic.

Outbound shipments came to US$48 billion last month, up 7.7 percent from $44.6 billion posted a year earlier.