On Saturday, Kim said he is sending a "warm wish of mine to our dear fellow countrymen in the South, and hope that this health crisis would come to an end as early as possible and the day would come when the North and South take each other's hand again."

Kim made the remark during a military parade marking the founding anniversary of the ruling Workers' Party.

"We hope the coronavirus situation eases in South Korea as soon as possible, and we look forward to the day when the two Koreas join hands to cooperate with each other," Yoh Sang-key, the ministry's spokesperson, said during a regular press briefing Monday.

"The government is ready to cooperate with North Korea in the humanitarian and health fields at any time, and we have announced this numerous times. However, we are not at the stage yet to propose or push ahead with any specific plans. We will prepare for when conditions become more favorable in the future," he added.

Yoh responded cautiously to the North's showcase of a new intercontinental ballistic missile (ICBM) during the military parade, saying the unification ministry has "nothing to say on the matter" other than that the defense ministry has voiced concerns.

Earlier on Saturday, the ministry also released a statement expressing hopes that Kim's message may lead to "peace in the Korean Peninsula and improvement in inter-Korean relations." 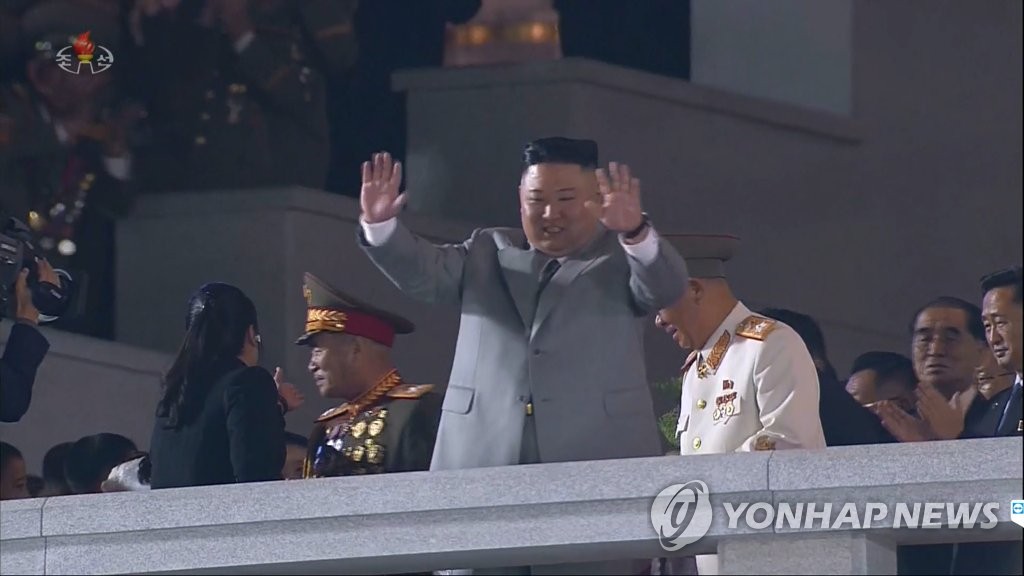