This marks a new record for the 23-member group, which is set to release the album "RESONANCE Pt. 1" at 6 p.m., according to SM Entertainment.

The latest figure is roughly five times larger than preorders for its 2018 album "NCT 2018 Empathy." It is also more than double of preorders for recent albums by NCT teams, NCT 127 and NCT Dream. 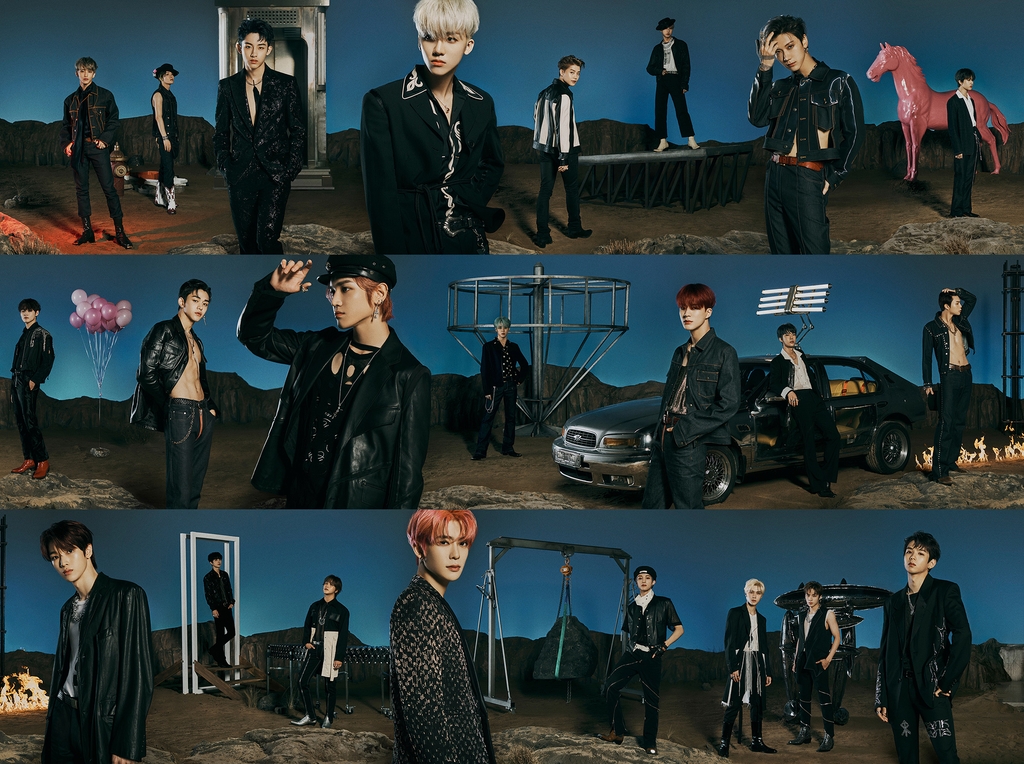 NCT 2020 is an umbrella team that brings together members from pre-existing teams under SM's "NCT" brand -- NCT 127, NCT Dream, WayV and an upcoming NCT-branded act that has yet to officially debut.

"Pt. 1" will comprise 12 songs, including the double lead tracks "Make A Wish" and "From Home" 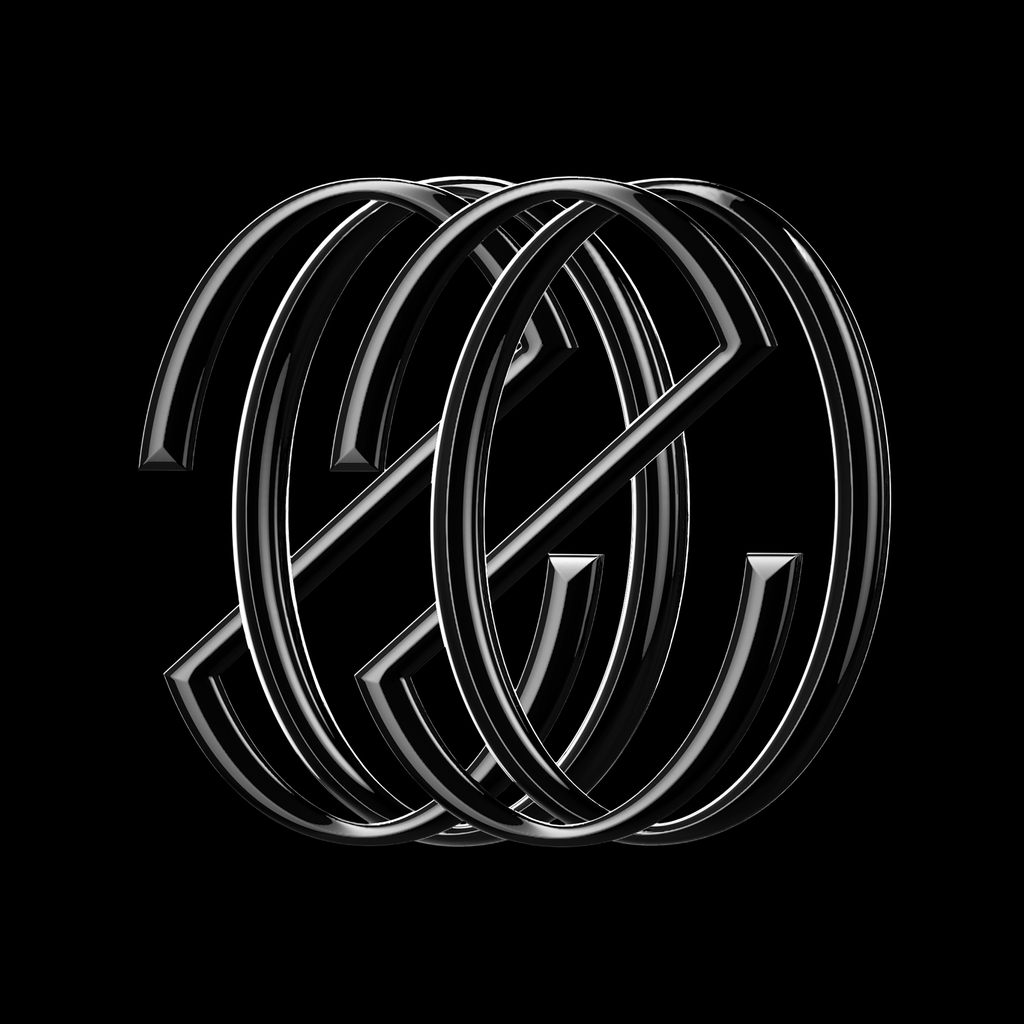