SEOUL, Oct. 12 (Yonhap) -- South Korea targets to develop up to 50 types of artificial intelligence-focused system semiconductors by 2030, the ICT ministry said Monday, as the country strives to take a leading position in the semiconductor sector beyond its traditional foothold in memory chips.

Early this year, South Korea placed big bets on developing the next-generation chips with a plan to spend around 1 trillion won (US$871 million) until 2029.

The ICT ministry said it plans to acquire homegrown technology to develop such chips by 2022, while fostering 3,000 experts in the sector over the next 10 years.

Under the state-led plan, the country aims to capture 20 percent of the global AI chip market by 2030.

The ministry said it plans to utilize 70 billion won from the local semiconductor fund, formed last year, to help AI chip companies in research and development as well as mergers and acquisitions. 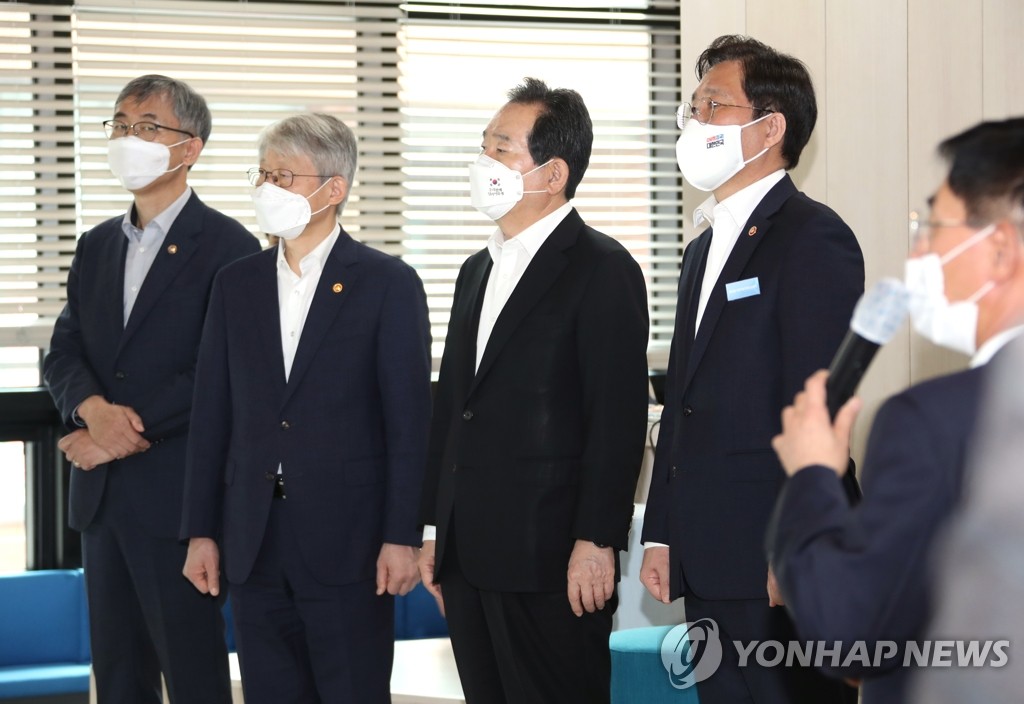 The country's move to nurture the AI chip sector comes as it seeks a new growth engine in the semiconductor industry.

The AI chip market is expected to grow rapidly, reaching US$117.9 billion by 2030, compared with $18.5 billion this year, according to the Korea Information Society Development Institute.

New AI services, such as self-driving cars, are expected to help propel the sector.

But the market is expected to decline by 0.5 percent annually until 2024, according to market tracker Gartner.

Samsung said in July that it would hire 1,000 new experts for chip design and artificial intelligence by the end of this year. 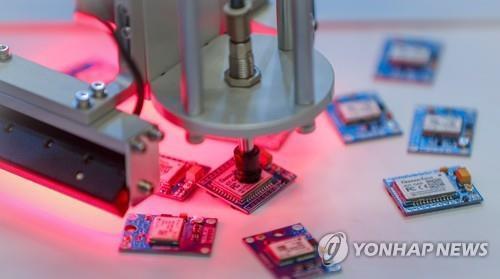