JEJU, South Korea, Oct. 12 (Yonhap) -- Despite concerns from a large influx of outside visitors, South Korea's southern resort island of Jeju has managed to fend off new COVID-19 cases after two back-to-back extended holiday periods, according to officials Monday.

South Korea began its five-day fall harvest holiday of Chuseok on Sept. 30, but many started taking days off Sept. 26. People also enjoyed a three-day break this past weekend, starting with the national Hangeul Day holiday Friday. 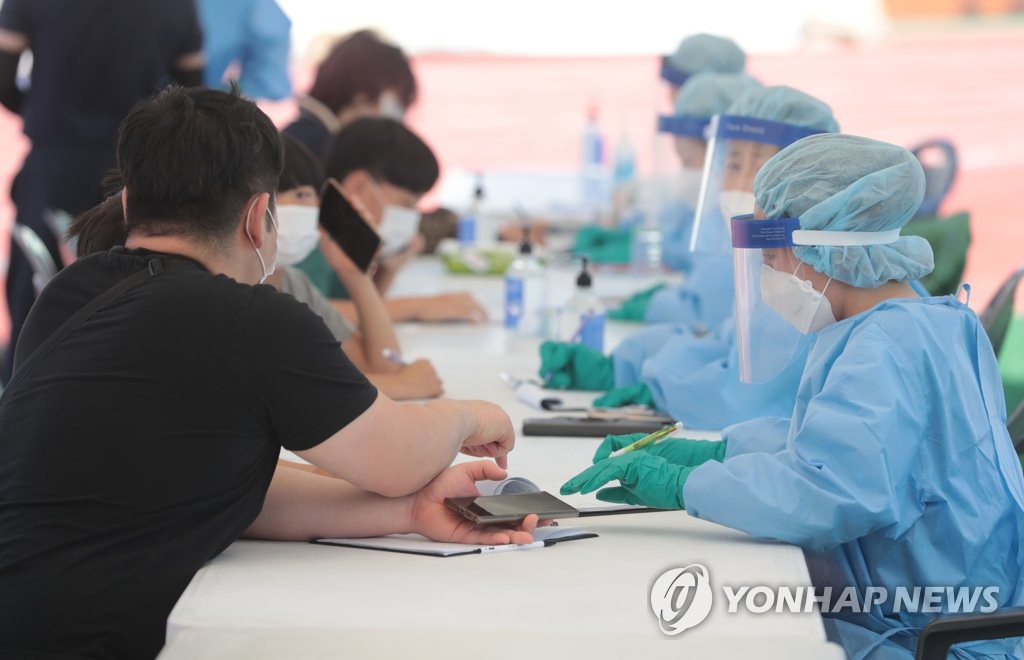 Notably, the island has not seen a new virus case reported since Sept. 23, according to health officials.

As of now, the island also has no patient under treatment for the new coronavirus. The most recent person, patient No. 59, was released from the hospital after a full recovery on Oct. 2.

Authorities attributed the strong disease control measures and compliance by residents and visitors to the island's virus-free streak.

During the period, local health authorities tested 351 visitors whose temperatures measured over 37.5 C, of whom all tested negative. 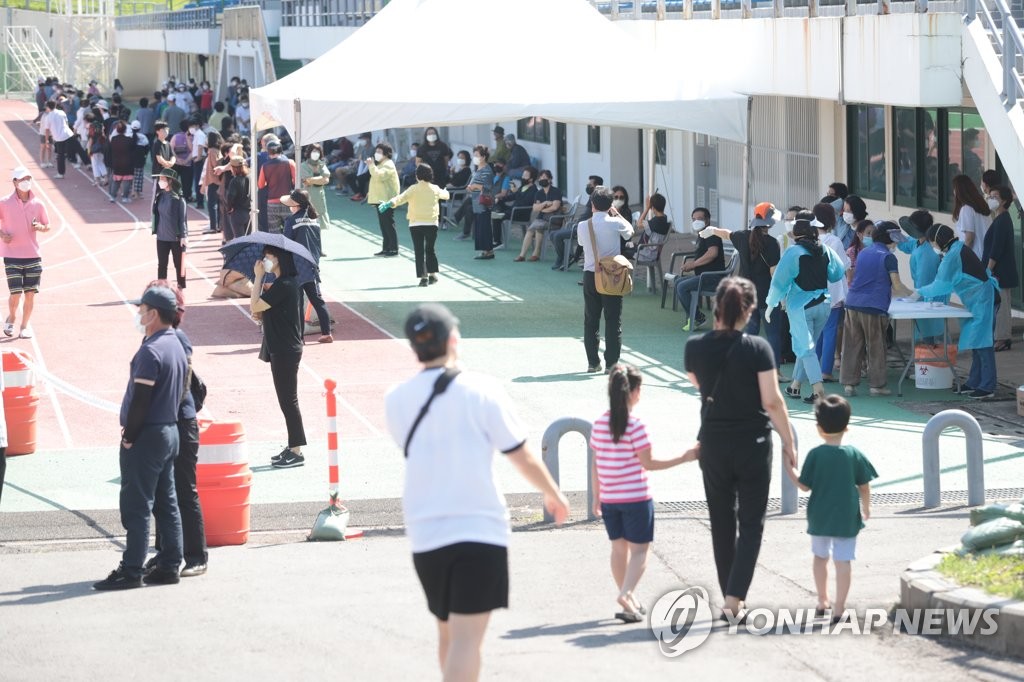 Also, 12 residents who traveled to the mainland during Chuseok were also ordered to take mandatory tests and later yielded negative results.

For the past 15 days, some 2,000 civil workers, tourism workers and volunteers associated with 196 organizations conducted a sweeping disinfection campaign of 4,451 public and commercial facilities on the island, officials said. 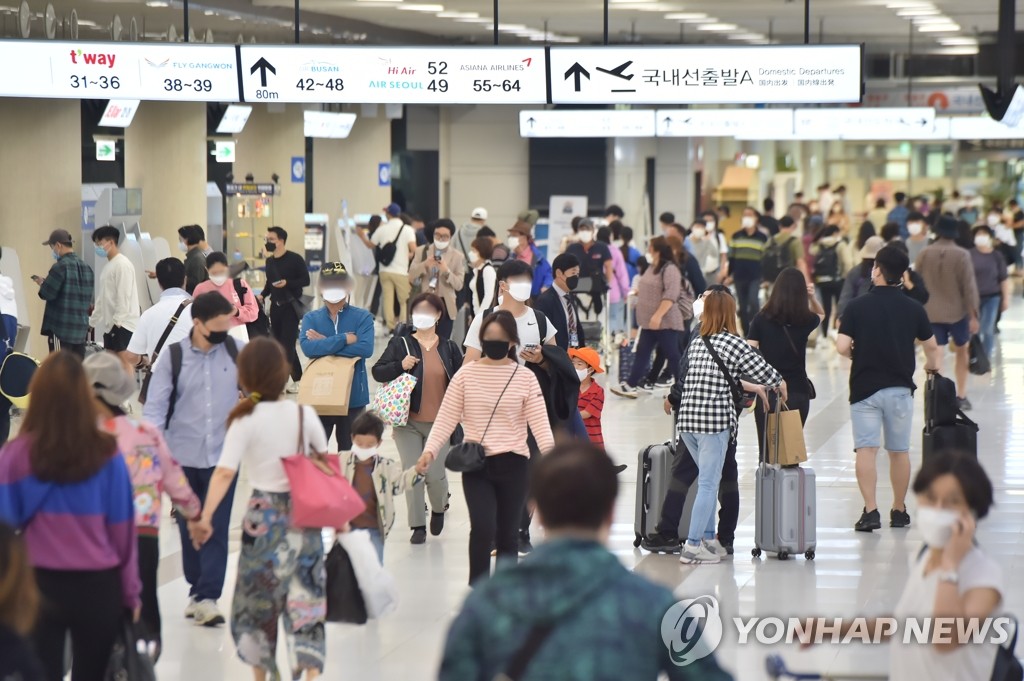 Virus cases under control in Jeju despite influx during extended holidays

Virus cases under control in Jeju despite influx during extended holidays