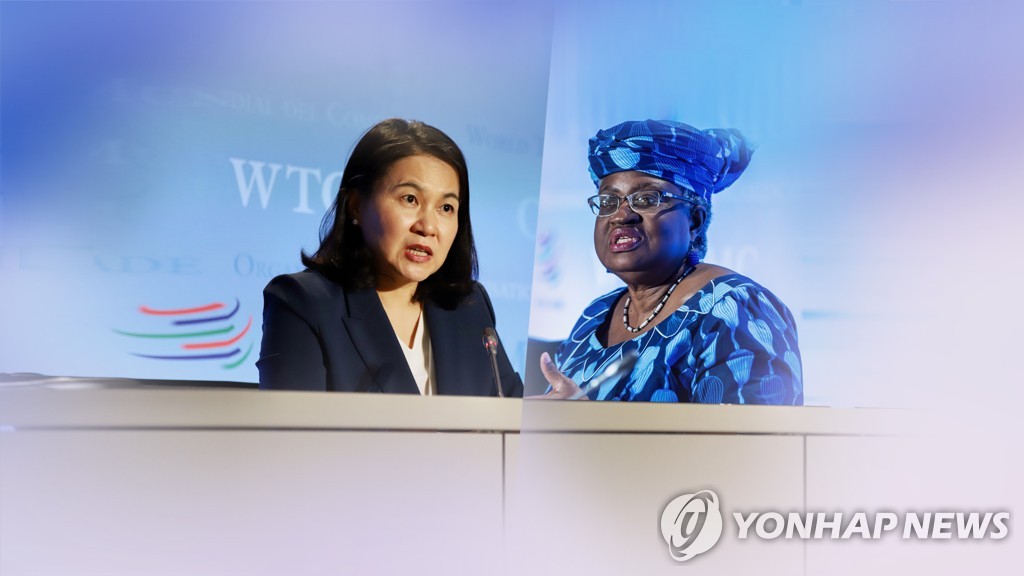 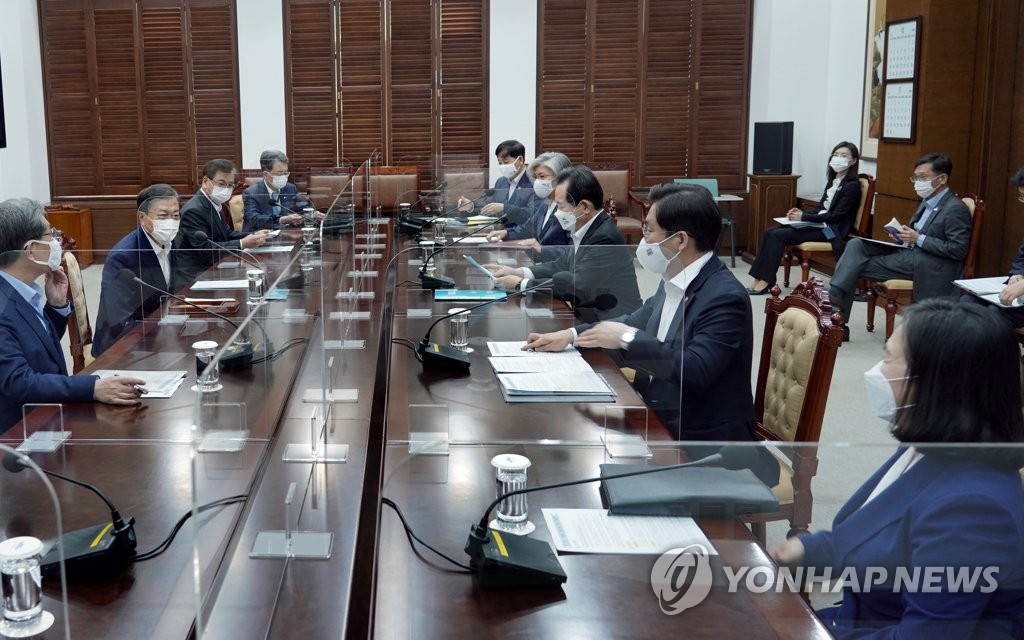 The spokesman stated, meanwhile, that the government will mobilize all available capabilities to provide "systemic support," based on the division of roles by relevant authorities, for her campaign.

Yoo plans to leave for Europe on Tuesday for a home-stretch campaign drive, according to her ministry. She is scheduled to visit Geneva, where the headquarters of the WTO is located, and other European cities, for meetings with senior officials and envoys and discussions on ways to reform the global body with 164 member states.