Incheon International Airport Corp. has been seeking to award licenses for its six duty-free concessions in Terminal 1, after its two previous attempts fell through earlier this year due to lack of bidders.

Only one duty-free operator run by a conglomerate and another operated by a smaller company submitted applications Monday to participate in the auctions, according to Incheon International Airport.

The failure was widely anticipated before the Tuesday deadline as preset bidding rules were already not met due to lack of participants.

In September, of the country's four major duty-free operators, only industry leader Lotte Hotel and No. 3 player Shinsegae took part in the bidding.

South Korean duty-free operators have been suffering from the slump as the number of customers has sharply fallen amid air travel disruptions.

Duty-free stores saw their combined sales fall below the 1 trillion-won (US$869 million) threshold for the first time in four years in April.

Their sales increased for the fourth straight month in August as smaller Chinese vendors returned to South Korea amid reviving domestic demand on the mainland. But their revenues still remain far below the pre-pandemic level. 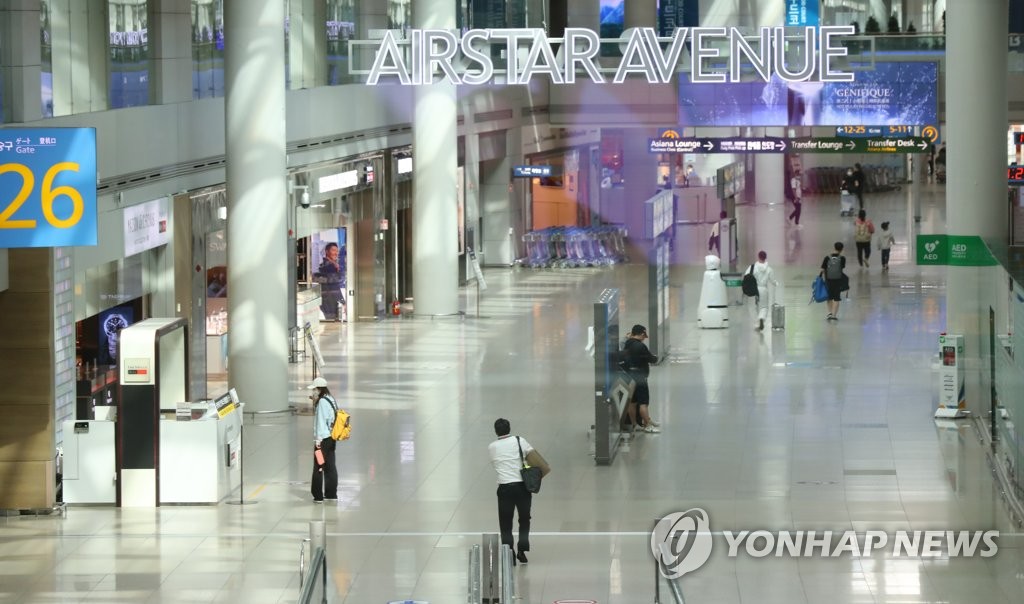