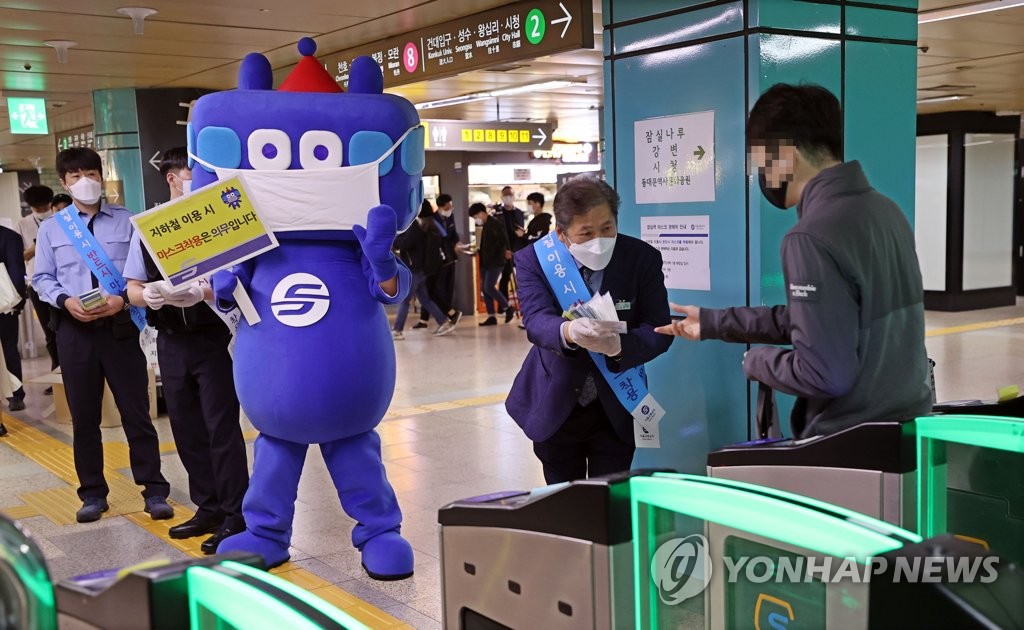 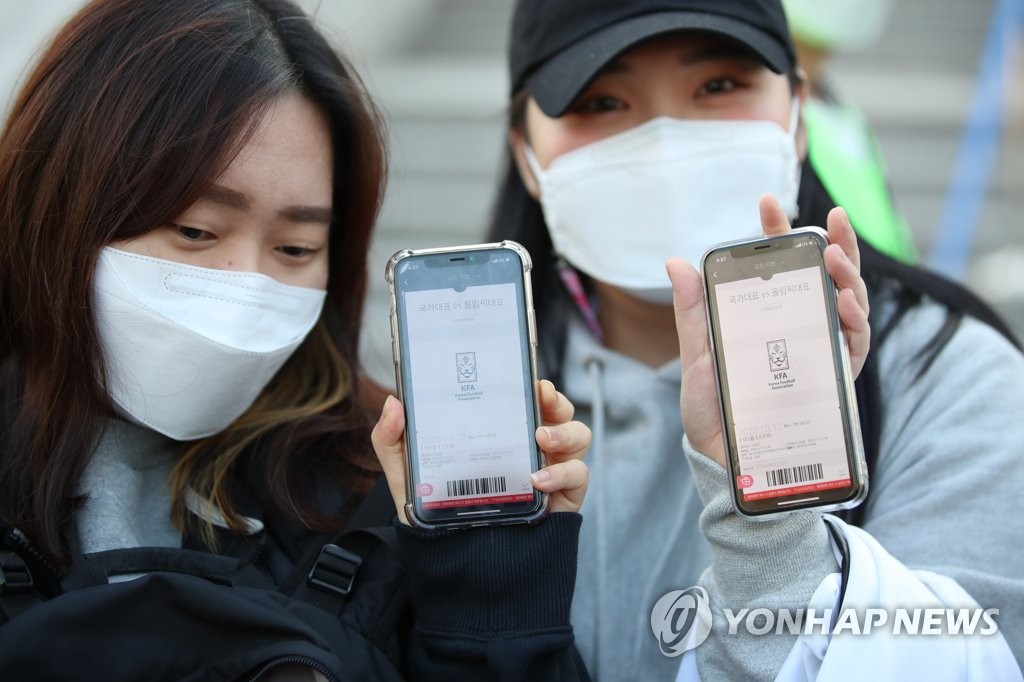 Imported cases reached 33, up from 29 the previous day, marking the highest number since 34 reported on July 29.