It marked a slight rise from 98 cases reported Monday and a sharp rise from 58 cases from Sunday. The daily figure rebounded to 114 on Wednesday last week before falling back to 69 the following day.

"When looking at the weekly figures, we cannot say that the country suffered a sharp uptick in virus cases on Monday and Tuesday," a health official said. 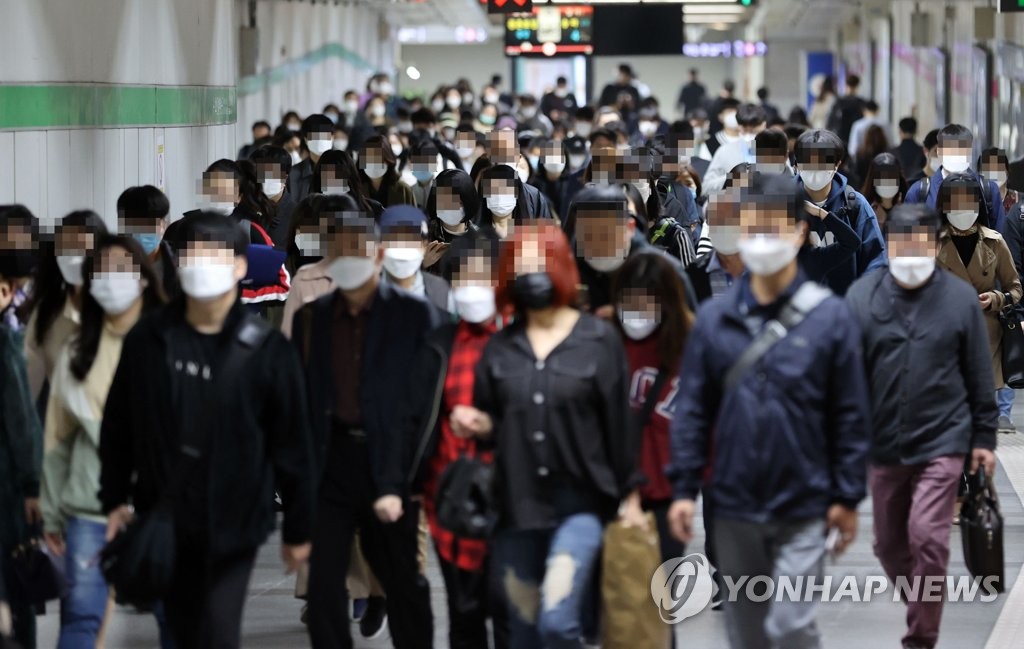 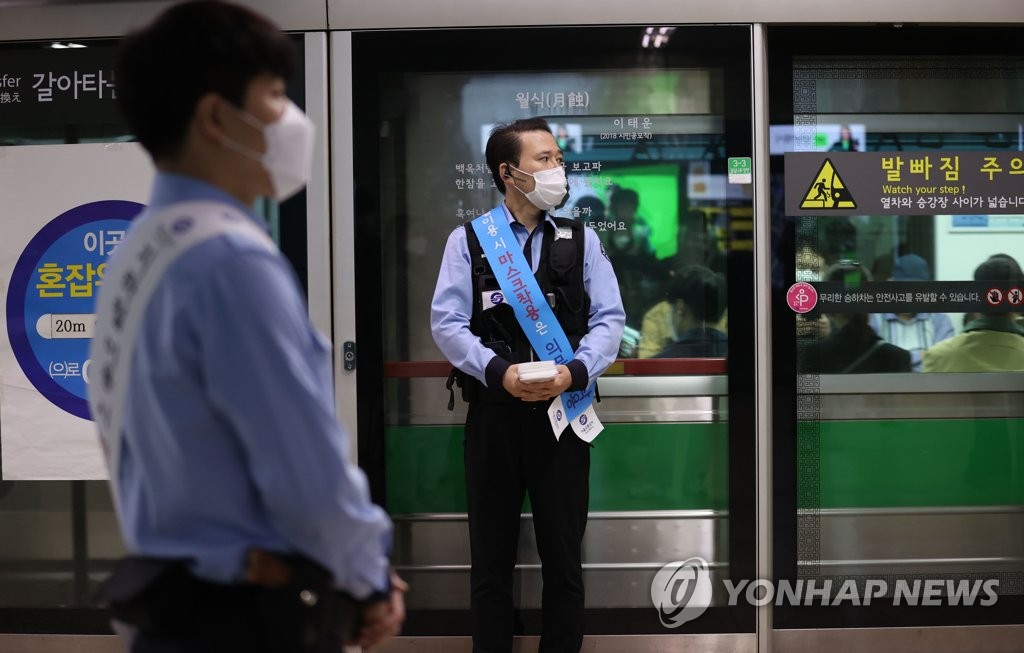 The number of cases linked to a hospital in Dobong Ward, northern Seoul, reached 64 with five more patients being reported, the authorities said.

Imported cases reached 33, up from 29 the previous day, marking the highest number since 34 reported on July 29. Of them, 21 were checked at quarantine checkpoints.

The number of daily imported cases has stayed between 10 and 20 since late August even when the country's total daily new cases rose by triple digits.

The KDCA said 11 of the 43 Nepalese who entered South Korea on Saturday for language study have tested positive for the virus.

The KDCA said a total of 600 COVID-19 patients in critical condition have been given remdesivir, an experimental drug conventionally used for Ebola.