SEOUL, Oct. 13 (Yonhap) -- South Korea will take on Mexico next month at a neutral site in Austria for their first men's football friendly match of 2020, with the country's top talent based in Europe to be available.

The Korea Football Association (KFA) announced Tuesday that the match between 39th-ranked South Korea and world No. 11 Mexico will kick off at 5 a.m. on Nov. 15 Korean time, or 10 p.m. on Nov. 14 in Austria. The city and stadium will be determined later.

The match falls during the Nov. 9-17 FIFA international window. The KFA said it is finalizing a deal for a second friendly match in Austria, against a Middle Eastern nation, during that period.

These will be the first two international matches for South Korea, coached by Paulo Bento. With the novel coronavirus raging around the globe, the Taeguk Warriors saw their World Cup qualifying matches all wiped off the calendar. Bento's side recently played two exhibition matches against the South Korean under-23 national team, winning 5-3 on the aggregate score.

Because of the mandatory quarantine period for inbound travelers to South Korea during the pandemic, Bento didn't call up any of South Korea's biggest names in Europe, such as Tottenham Hotspur star Son Heung-min. For November matches, Son and Co. will be available for their first national team appearances of the year.

Mexico have the upper hand in head-to-head meetings, with seven wins, two draws and four losses. Most recently, Mexico defeated South Korea 2-1 during the group stage at the 2018 FIFA World Cup in Russia. 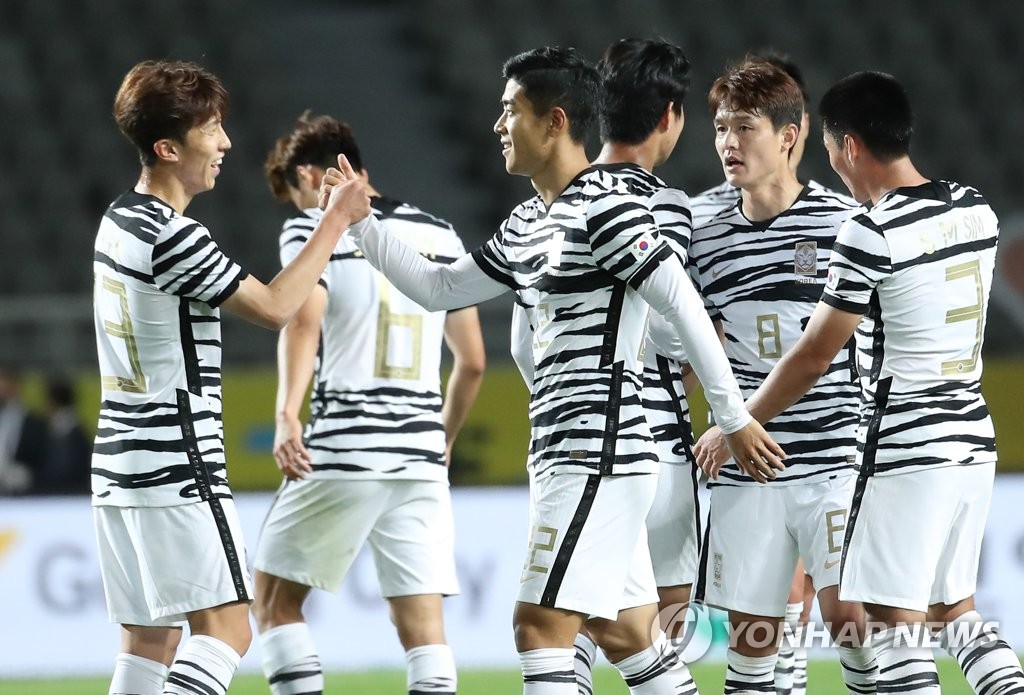