In 2002, the singer, better known as Yoo Seung-jun, acquired U.S. citizenship to allegedly dodge military service, and the justice ministry imposed a ban on him entering South Korea.

After years of legal battle, Seoul's top court ruled in favor of Yoo in March 2020, saying the refusal to grant him a visa had procedural flaws. But the ruling did not mean his entry should be permitted, and the singer filed a lawsuit against the diplomatic mission in Los Angeles for the visa issuance denial.

"Steve Yoo opted to renege on his noble duty of military service, though he had promised to the public to fully fulfill the obligation," Mo Jong-hwa, chief of the Military Manpower Administration (MMA), said during a parliamentary audit of the agency.

Mo pointed out that Yoo "swiftly" carried out a series of procedures to renounce Korean nationality at that time in an apparent attempt to evade conscription. 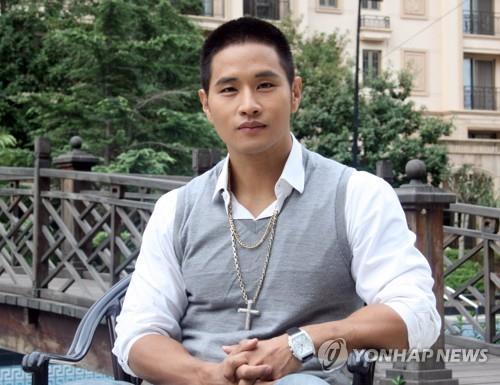