Retail investors, including BTS fans, chipped in 58.4 trillion won (US$50.8 billion) in the agency's two-day subscription from Oct. 5-6. Of that amount, about 26 trillion won stayed floating in cash management accounts (CMA) and investor deposits, according to the data from the Korea Financial Investment Association.

As soon as brokerages returned the unused deposits, the CMA funds shot up by 19.4 trillion won to 65.5 trillion won on Oct. 7, the largest-ever jump in a single day.

It means a retail investor will receive just two shares of Big Hit Entertainment if he or she deposited 100 million won for the agency's subscription. 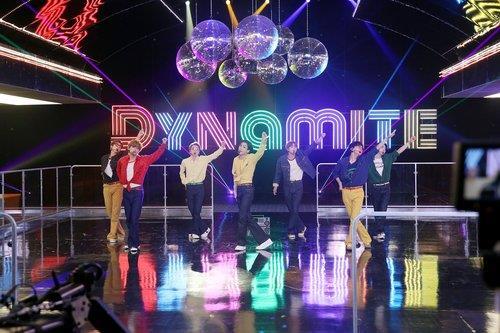 The K-pop entertainment firm is set to go public on Oct. 15.

Analysts noted that Big Hit's subscription event lured cash not only from retail investors but also from BTS fans, calling it an anomaly in South Korean IPO customs.

"In the case of the Kakao Games subscription, most of its deposits came from the money that was kept and circulated precisely for stock investment," Jeong Myung-ji, head of investment and research at Samsung Securities Co., said.

"But Big Hit seems to have attracted 'outside money' that was deposited solely for the Big Hit Entertainment shares," he added.

Big Hit Entertainment put up 1,426,000 shares, valued at 192.51 billion won, for offering for retail investors. The shares account for 20 percent of the company's total offering this time. Its IPO was set at 135,000 won. 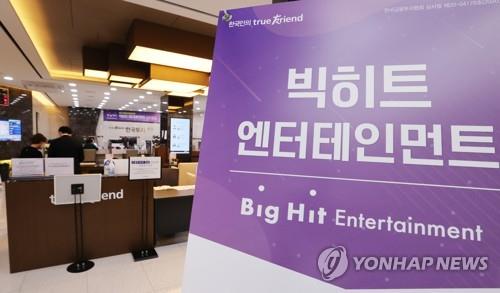