SEOUL, Oct. 13 (Yonhap) -- More than 40 percent of retired athletes in South Korea remained jobless as of last year, a lawmaker said Tuesday, calling for state help for them to build "a second life."

As of 2019, 41.9 percent of the 8,251 retired athletes surveyed by the Korean Sport & Olympic Committee remained unemployed, Rep. Kim Yea-ji of the main opposition People Power Party said, citing data by the committee.

According to the data, only 29.8 percent of those surveyed had jobs related to sports, such as referees, instructors and teachers, while another 28.2 percent were employed in industries far from sports as office workers or self-employed businesspersons. Of those who had jobs, 55.7 percent were employed on temporary contracts, while some 47 percent earned a monthly wage less than 2 million won (US$1,739).

Nearly five percent of those employed said they take home less than 1 million won every month.

"Athletes, who retire at ages young enough to be economically active, need support to (come back) as a member of society and start a second life," the lawmaker said. 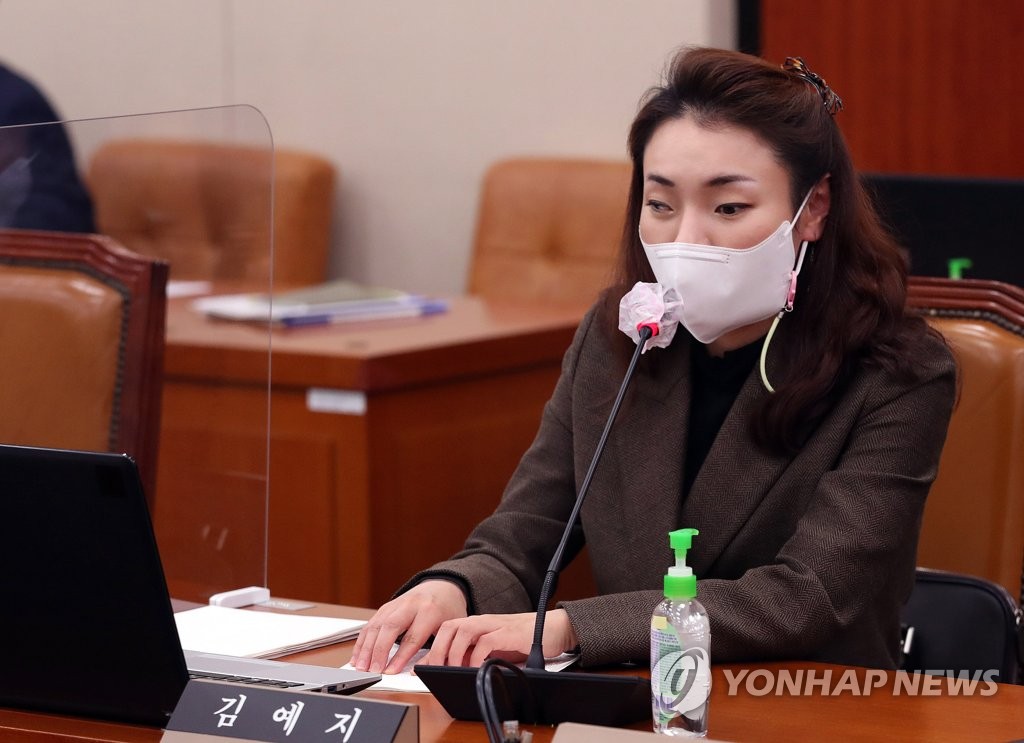 Over 40 pct of retired athletes in South Korea jobless as of 2019: lawmaker

Over 40 pct of retired athletes in South Korea jobless as of 2019: lawmaker