The Bank of Korea (BOK) also voiced concerns about the fast growth of household debt as asset markets, such as the housing market, could become unstable due to excessive household loans.

In a unanimous decision, the BOK's monetary policy board kept steady the benchmark seven-day repo rate, called the base rate, at 0.5 percent for the third straight time. 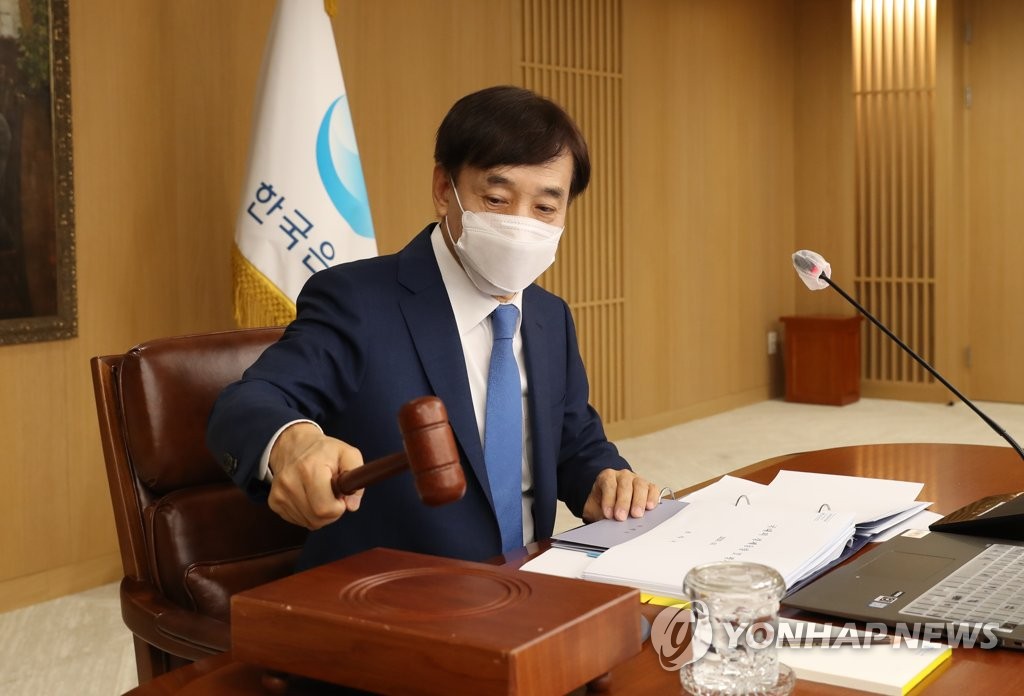 In August, the BOK froze the key rate, citing the fallout of a flare-up in new coronavirus cases. In July, the bank left the rate unchanged as well.

To bolster the pandemic-hit economy, the BOK slashed the base rate to an all-time low of 0.5 percent in May after delivering an emergency rate cut of half a percentage point in March.

The BOK said Asia's fourth-largest economy is likely to recover gradually, helped by improving exports, but uncertainties for the economic outlook seem to be "elevated."

"Uncertainty for the growth path remains higher than at any time in light of a resurgence in virus cases and deepening (trade) tensions between the United States and China," BOK Gov. Lee Ju-yeol said at an online press briefing.

"The BOK plans to maintain the accommodative monetary policy stance until the fallout of the COVID-19 pandemic weakens, and the local economy will recover subsequently," he said, signaling that there would be no imminent change in the policy rate for the time being.

The rate freeze came as economic uncertainty has increased despite the latest slowdown in virus cases, while booms in asset markets, including the housing and stock markets, warrant close monitoring.

The South Korean economy contracted 3.2 percent in the second quarter from three months earlier after shrinking 1.3 percent on-quarter in the January-March period.

The country's new virus cases had been in the triple digits for more than a month since Aug. 14. Daily infections slowed down on the back of weekslong tougher virus curbs, but virus cases have stayed around 100 in recent days.

On Wednesday, South Korea reported 84 more COVID-19 cases, including 53 local infections, raising the total caseload to 24,889, according to health authorities.

But exports, which account for about 50 percent of the economy, rebounded for the first time in seven months in September, aided by increased shipments of chips and cars.

The BOK chief, meanwhile, said the latest growth pace of household debt is worrisome even though households' indebtedness cannot help climbing amid the virus outbreak.

Banks' household lending continued to grow fast in September due mainly to a sustained increase in home-backed loans amid soaring housing prices. Demand for unsecured loans also shot up for property-related costs and stock investments. 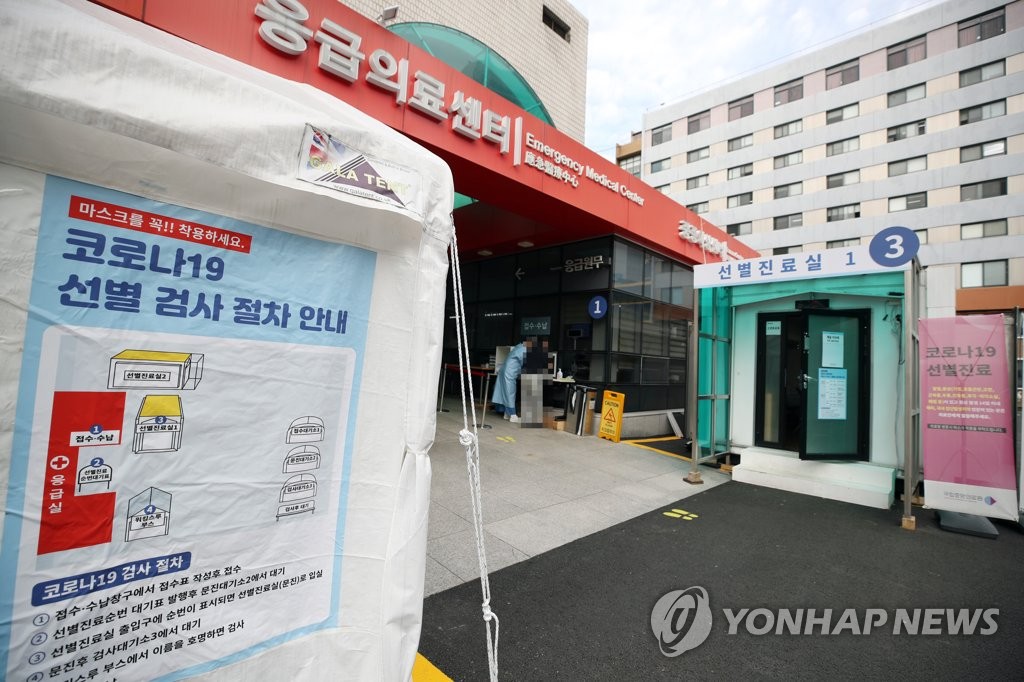 The governor said the growth of the consumer inflation is expected to fall back below 1 percent in the fourth quarter, underscoring the outlook for low inflationary pressure this year.