Under the deal, SK Biopharmaceuticals will receive 5 billion yen (US$47.4 million) as a down payment and will collect an additional 48.1 billion yen as a milestone payment after its cenobamate tablet earns health authorities' approval and becomes available in the Japanese market.

After commercialization, SK Biopharmaceuticals can collect royalty fees from Ono Pharmaceutical equivalent to a double-digit percentage of the product's sales, according to the company.

Cenobamate, branded as XCOPRI in the United States, last year earned the U.S. Food and Drug Administration's approval to be used as a treatment for partial-onset seizures in adults.

Currently, SK Biopharmaceuticals is pushing to initiate a phase 3 clinical trial for cenobamate in South Korea, Japan and China.

In Japan, SK Biopharmaceuticals will lead the phase 3 trial and will cooperate with Ono Pharmaceutical on getting drug approval and commercialization of the product. 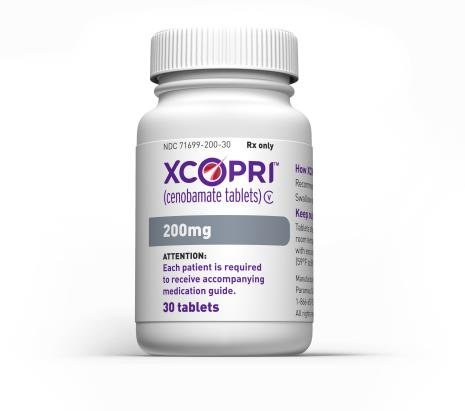