Currently, Hyundai HCN is in the process of spinning off its broadcasting division, which will retain the original name, as a separate company.

The satellite broadcaster will acquire 100 percent of the new company and said it valued each of Hyundai HCN's 1.3 million subscribers at 357,000 won.

The deal is now subject to approval from government agencies, including the Korea Fair Trade Commission and the Ministry of Science and ICT. 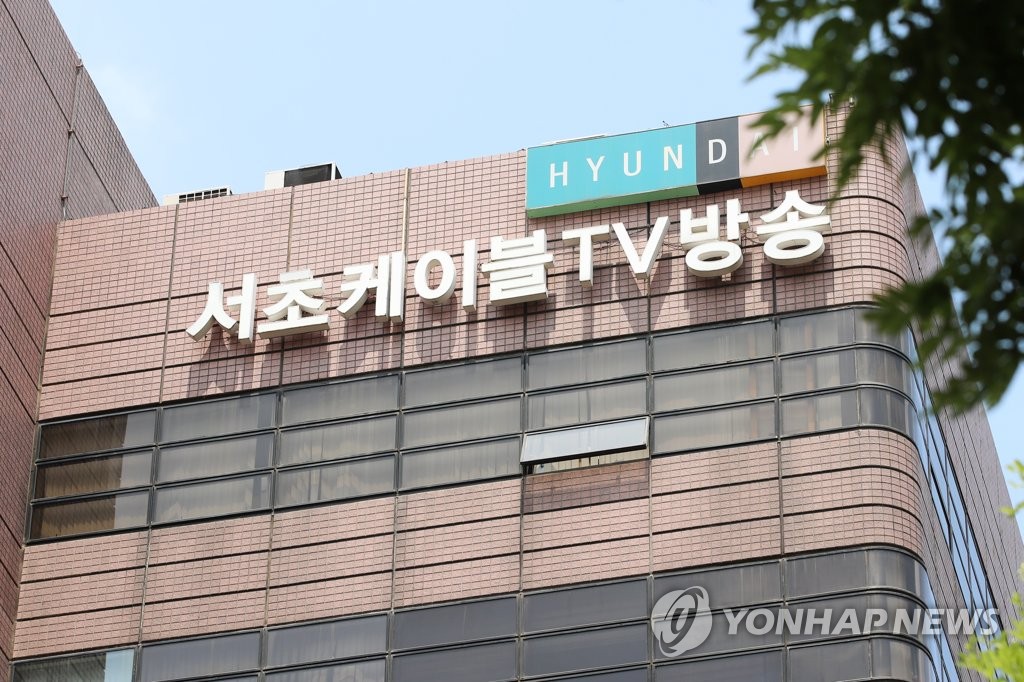 The announcement came after KT's subsidiary beat out rival telecom operators and its units -- SK Telecom Co.'s pay TV arm SK Broadband Co. and LG Uplus Corp. -- as the preferred bidder for the acquisition in July.

If the deal gets the nod from the government, the subscriber boost to KT will widen its gap with local rivals.

Hyundai HCN held a 4 percent market share as of the end of last year, according to data from the ICT ministry.

KT and its subsidiary held the top spot with a combined 31.5 percent share, followed by LG Uplus and its broadcasting arm LG HelloVision Corp. at 24.9 percent, and SK Broadband at 15.2 percent.