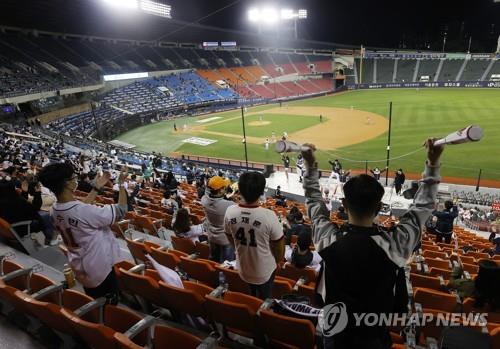 The authorities said four other people from the same room as the deceased have died with similar symptoms.

The mass virus infections came to light after an assistant nurse in her 50s was confirmed to be infected Tuesday, prompting the authorities to conduct coronavirus tests on all 262 patients and workers.

The health authorities also said they plan to conduct COVID-19 tests on all patients and people working at nursing facilities and mental institutions in the greater Seoul area.

The number of those undergoing tests is expected to reach around 160,000, the KDCA said, adding that tests could possibly expand into other parts of the country later.

Yet, a total of 20 schools across the country were closed Wednesday after two more students were newly confirmed with the COVID-19 virus, the KDCA said. 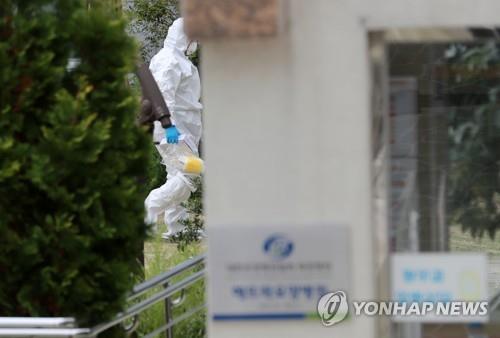 The number of cases linked to a door-to-door sales event in Songpa Ward, southeastern Seoul, reached seven with six more patients being reported, the authorities said.

A nursing hospital in Uijeongbu, north of Seoul, reported one additional case, increasing the total related caseload to 61, the KDCA said.

Untraceable cases accounted for 17.5 percent of the total cases reported over the past two weeks. 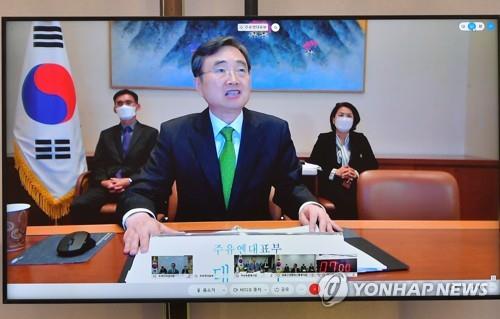