The latest videos, released by the Korea Tourism Organization (KTO) late Tuesday, introduce the picturesque seaside city of Gangneung; Andong, known for its traditional ambience; and the southwestern port city of Mokpo, with its rugged charm.

The three videos have together racked up more than 1 million views on YouTube in less than 24 hours, mirroring the popularity of the series featuring Leenalchi, a Korean band that produces songs inspired by traditional music, and the Ambiguous Dance Company, which showcases somewhat comical but eye-catching choreography. 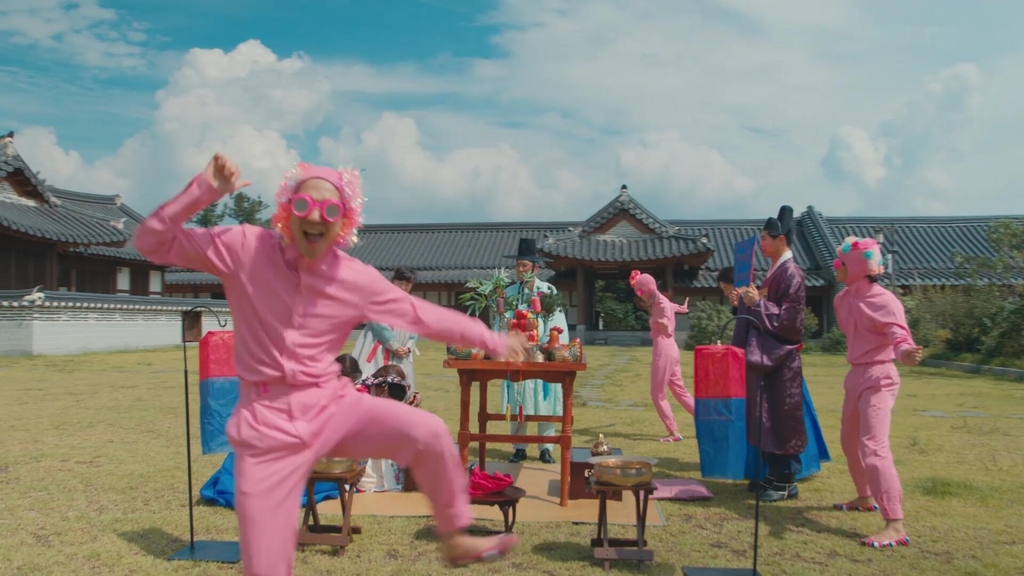 The videos zoom in on both traditional tourism spots as well as venues that have appeared in popular Korean dramas and music videos.

"Consumers are very meticulous and pay attention to the smallest details," said Oh Chung-seop, the head of the brand marketing team at the state-run tourism organization.

"We are hoping that the series again goes viral as viewers pay attention to small, different details such as how many times the rabbit appears and whether its liver is okay and what kind of animals appear in the Gangneung video," he said, referring to the Leenalchi track that flows throughout the series. 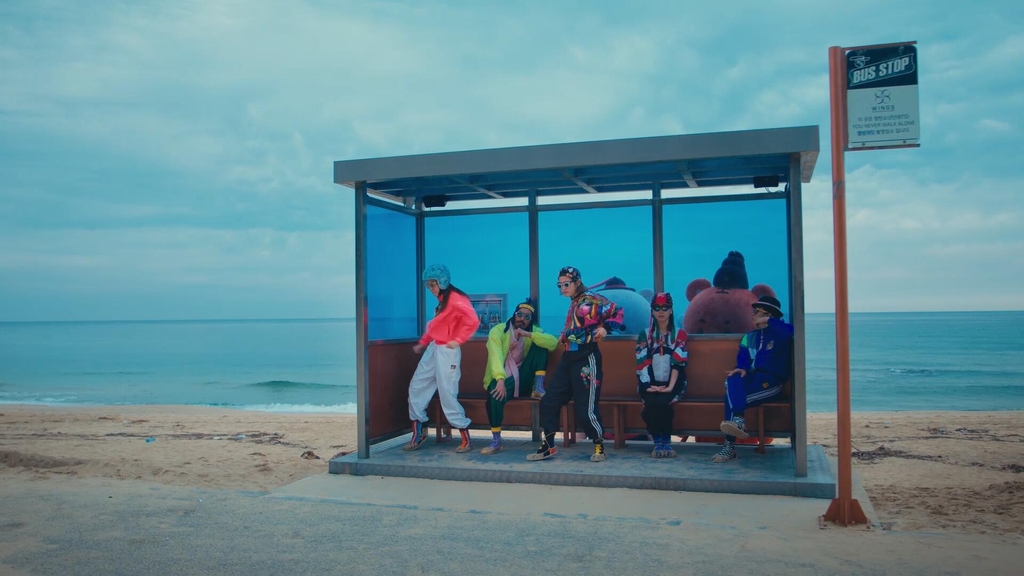 Leenalchi, a seven-member band that calls itself an "alternative pop band," is one of the latest sensations in the Korean music scene, offering a different style of music compared with what people typically think of when it comes to music from Korea.

Inspired by the country's traditional music, "gugak," the band's four "pansori" vocalists showcase funky and modern versions of stories like "Sugungga," which centers on the folk tale of a turtle that sets out to get a rabbit's liver to help cure an ailing Dragon King.

The band's music, coupled with the Ambiguous Dance Company's choreography, whose dancers appear wearing goggles, colorful trainers and sleek tuxedos while showing off wacky and nonchalant moves, have quickly appealed to YouTube viewers.

As of Wednesday, Some 80 million viewers have watched the KTO's "Feel the Rhythm of Korea" series, which first debuted in late July with videos featuring the country's major cities Seoul, Busan and Jeonju. When including views from other platforms like Facebook and TikTok, combined views are estimated at over 200 million, according to the KTO. 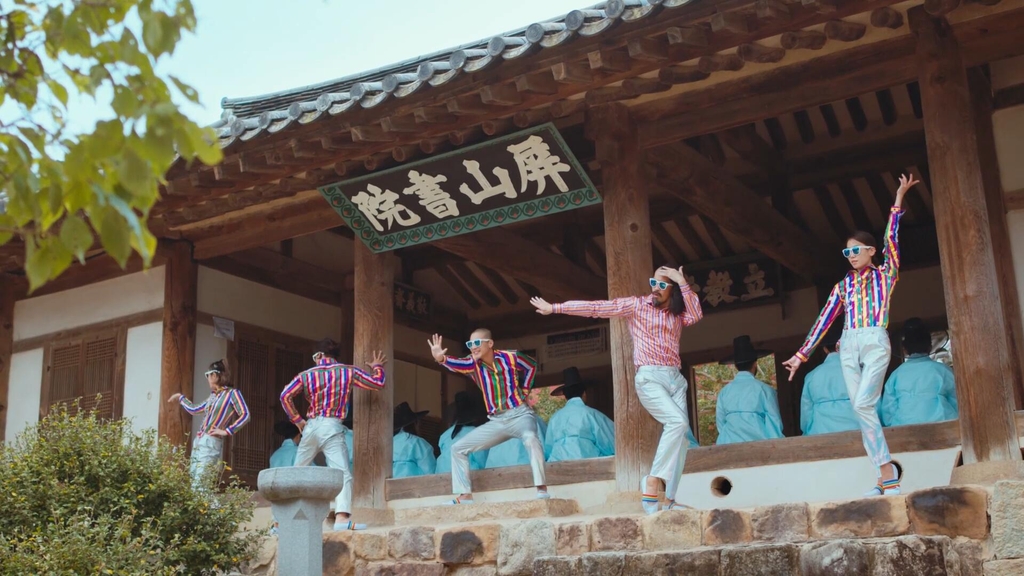