SEOUL, Oct. 14 (Yonhap) -- North Korea has been confirmed to have established a university named after Kim Jong-un for the first time.

While reporting on a military parade Saturday, the North's official Korean Central News Agency said that students of "Kim Jong Un University of National Defense" marched in columns. It also said the school has "produced a number of talented persons in national defense and technology."

The KCNA did not provide more details about the new school. Based on its name, however, the school appears to be aimed at educating students on science and technology associated with weapons development.

Leader Kim has shown keen interest in science and technology instrumental to the development of missile and other weapons systems.

It is not clear when and where the school was launched.

Experts presume the school could have been launched by merging a national defense college in Kanggye, a city of North Korea's northern Jagang Province, and a college on the outskirts of Pyongyang known for cyberwarfare education. 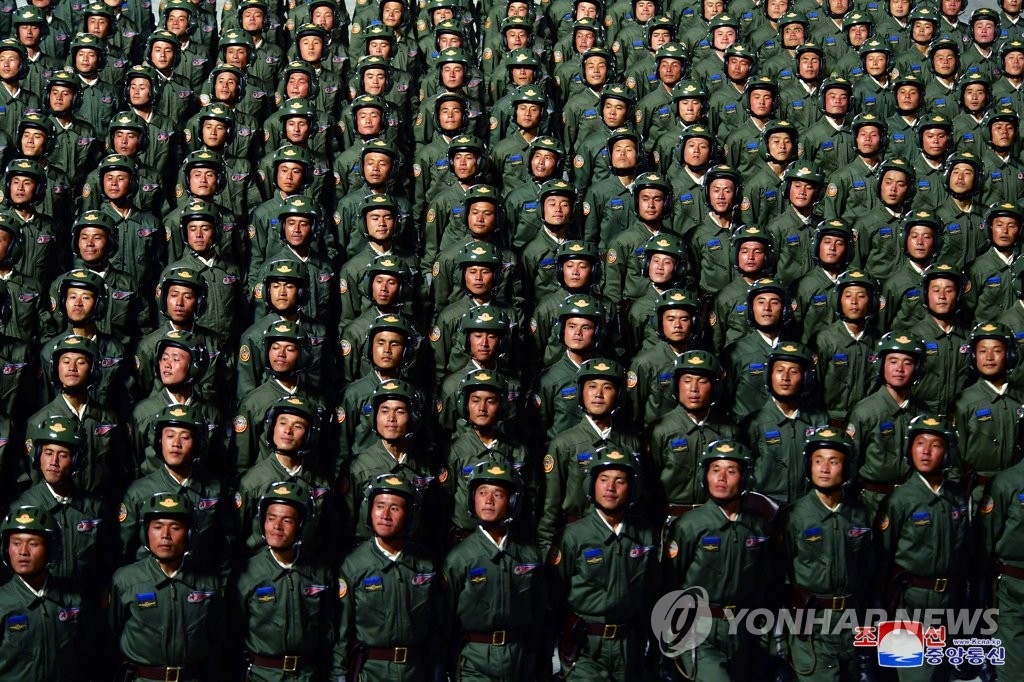