SEOUL, Oct. 14 (Yonhap) -- North Korean state media has confirmed the replacement of the commander of the country's Strategic Force in charge of missile units and the development of intercontinental ballistic missiles.

The Korean Central TV Broadcasting Station introduced Kim Jong-gil, a three-star general, as the Strategic Force commander while airing video clips of a military parade that the North held Saturday to mark the founding anniversary of the ruling Workers' Party.

Kim Jong-gil was promoted to a three-star colonel general at an extended Central Military Commission meeting in May, after being promoted to a major general in 2015. He appears to have replaced Gen. Kim Rak-gyom.

It was also in charge of the development of a new intercontinental ballistic missile (ICBM) unveiled at Saturday's military parade.

Four-star Gen. Pang Doo-seob appears to have been promoted to the first vice chief of the General Staff of the Korean People's Army, which is considered No. 4 within the North's military. 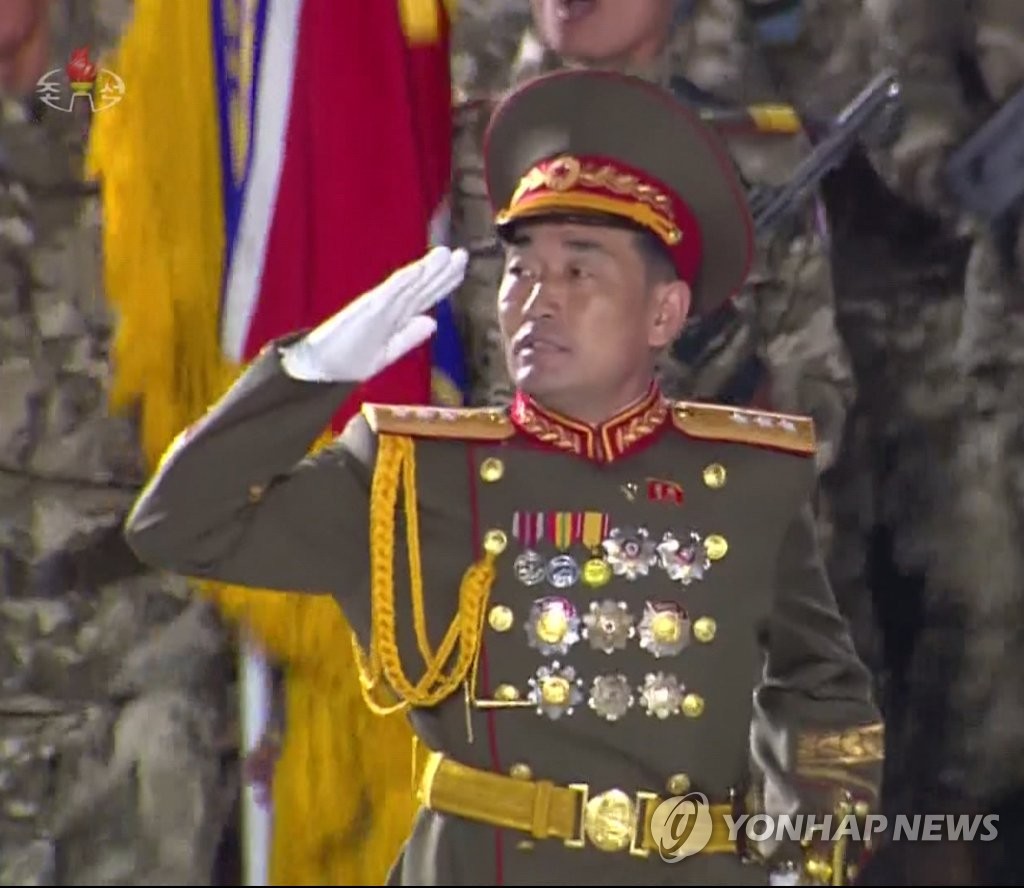