SEOUL, Oct. 14 (Yonhap) -- Two playoff matches with a spot in South Korean club football's top division at stake will kick off next month.

The Korea Professional Football League (K League) announced fixtures for the two promotion playoff matches Wednesday. The top club from the K League 2 and the playoff winner will earn the promotion to the K League 1 for 2021. 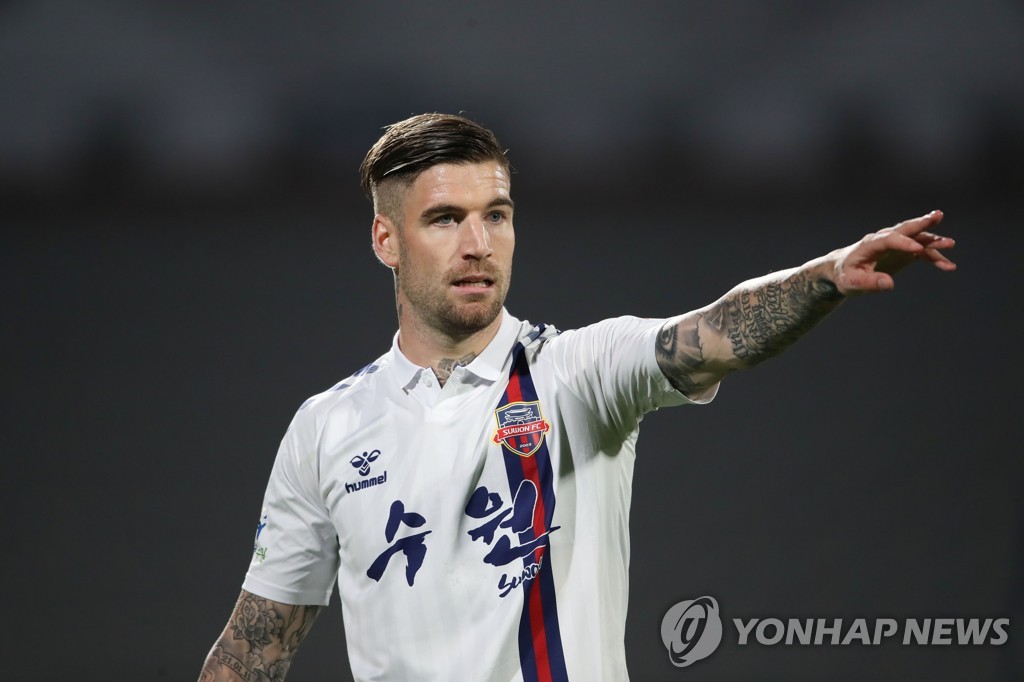 From the top division, Sangnju Sangmu, the club comprising conscripted players, have been assured of relegation for next season, as part of a deal that will see them move to another city next year. The last-place K League 1 club will join Sangju in the K League 2 in 2021.

Both matches will be one-and-done affairs. If the score is tied after 90 minutes in both matches, then the higher-seeded club will be declared the winner. 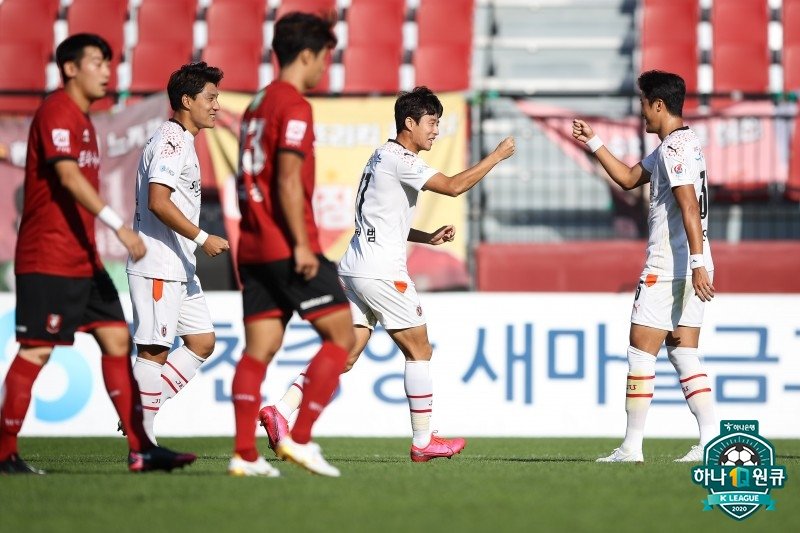 Suwon FC are currently leading the K League 2 with 48 points. Jeju United also have 48 points but trail Suwon FC in the first tiebreaker, goals scored, by 45-43.

Seoul E-Land are in third at 34 points. Gyeongnam FC, Daejeon Hana Citizen and Jeonnam Dragons are all tied at 33 points apiece, and Gyeongnam have the most goals among them with 34. 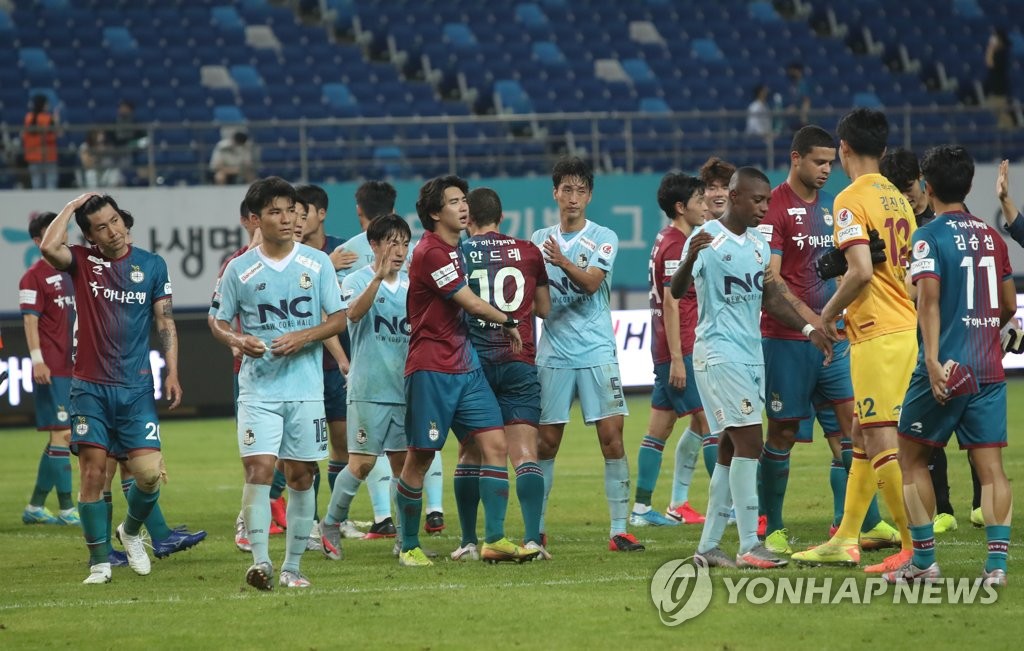