Vice Finance Minister Kim Yong-beom made the remarks at a policy meeting, as the won has been recently trading at a level of 1,140 won against the U.S. dollar, compared with a level of 1,180 won in mid-September.

"The won's strength appears to be relatively speedy," Kim said, adding that the move is in line with the Chinese currency's strength against the U.S. dollar. 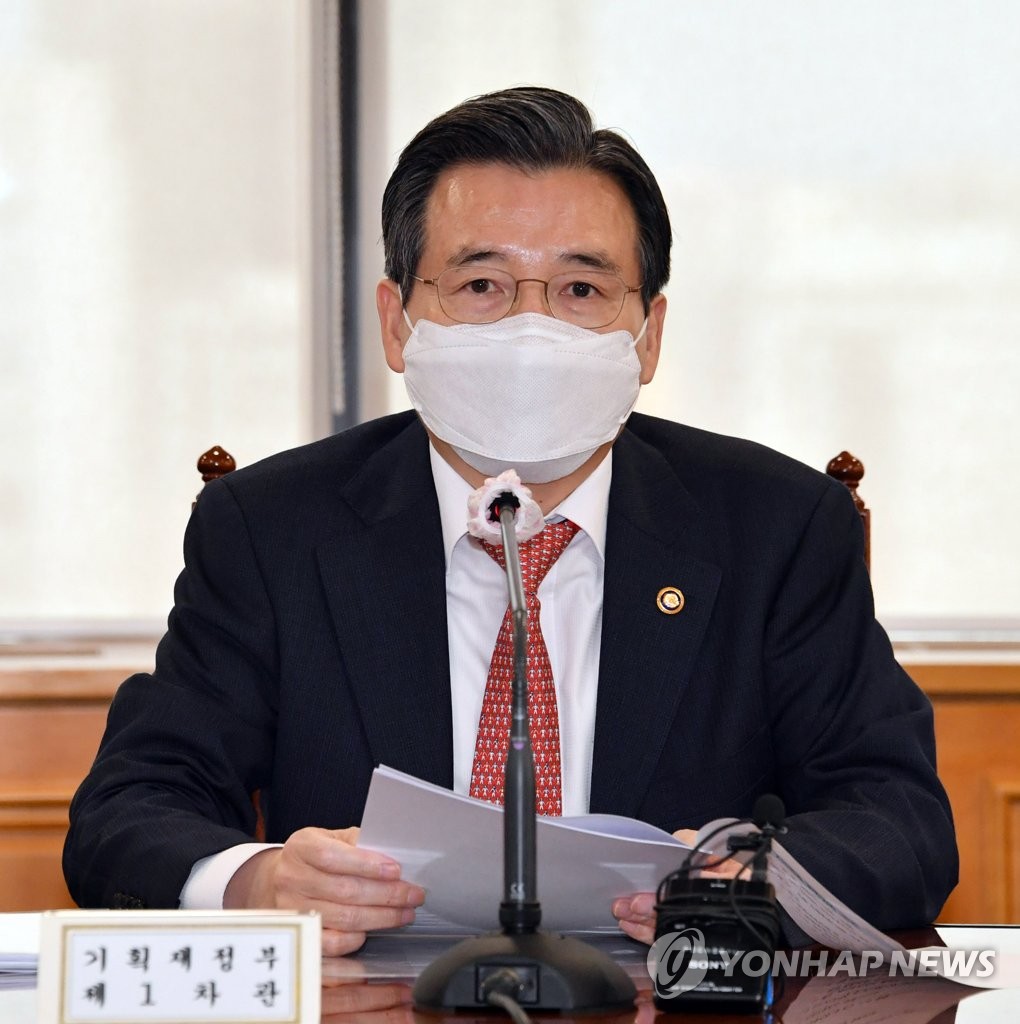 The IMF's latest forecast represented a slight upgrade from its previous prediction of a 2.1 percent contraction in June.

The IMF also painted a somewhat brighter picture of the global economy as advanced nations reopened their economies, although the pandemic has showed no signs of weakening.

The global economy is expected to shrink 4.4 percent this year, compared with a 5.2 percent contraction predicted in June, according to the IMF.

Kim said advanced nations lifted lockdown measures at a faster-than-expected pace and the move is expected to help the nation's exports recover from the pandemic's impact.