SEOUL, Oct. 14 (Yonhap) -- The already intense pennant race in South Korean baseball has become even more interesting in recent days, with the unexpected struggles of the top-ranked NC Dinos.

The Dinos have dropped a season-worst six games in a row, during which they've been shut out twice. Their lead atop the Korea Baseball Organization (KBO) standings has been cut to 4.5 games over the KT Wiz, with both clubs having 13 games remaining entering Wednesday. 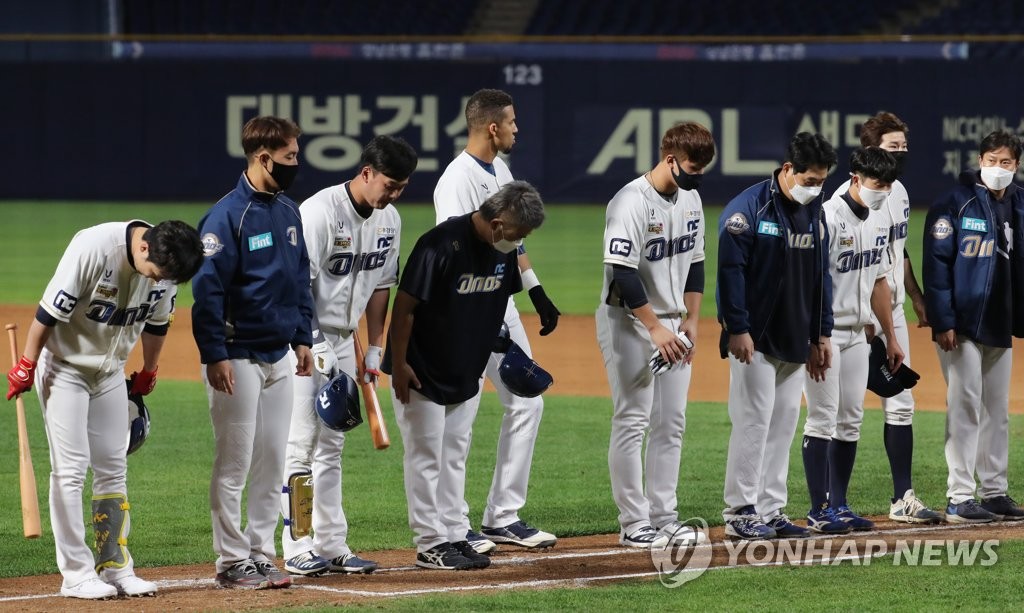 Things are as tight as they get from there. The Wiz and the fifth-ranked Kiwoom Heroes are separated by only two games now. Sandwiched between them are the LG Twins in third and the Doosan Bears in fourth.

The Dinos have been among the best hitting teams all season, but their bats have gone cold this month, batting just .252 to rank ninth among 10 clubs. Their pitching has been even more troublesome, as their starters rank last in the league this month with a 6.28 ERA and 67 hits allowed.

The rotation that has held its ground in the absence of ace Koo Chang-mo, who was 9-0 with a 1.55 ERA before being sidelined with an arm injury in July, is finally showing some cracks. And Mike Wright's late-season swoon has to be a major concern for the Dinos.

The right-hander entered October having fired 13 innings of one-run ball in his final two September starts. He has been roughed up for 19 earned runs in 11 innings this month while losing all three starts. 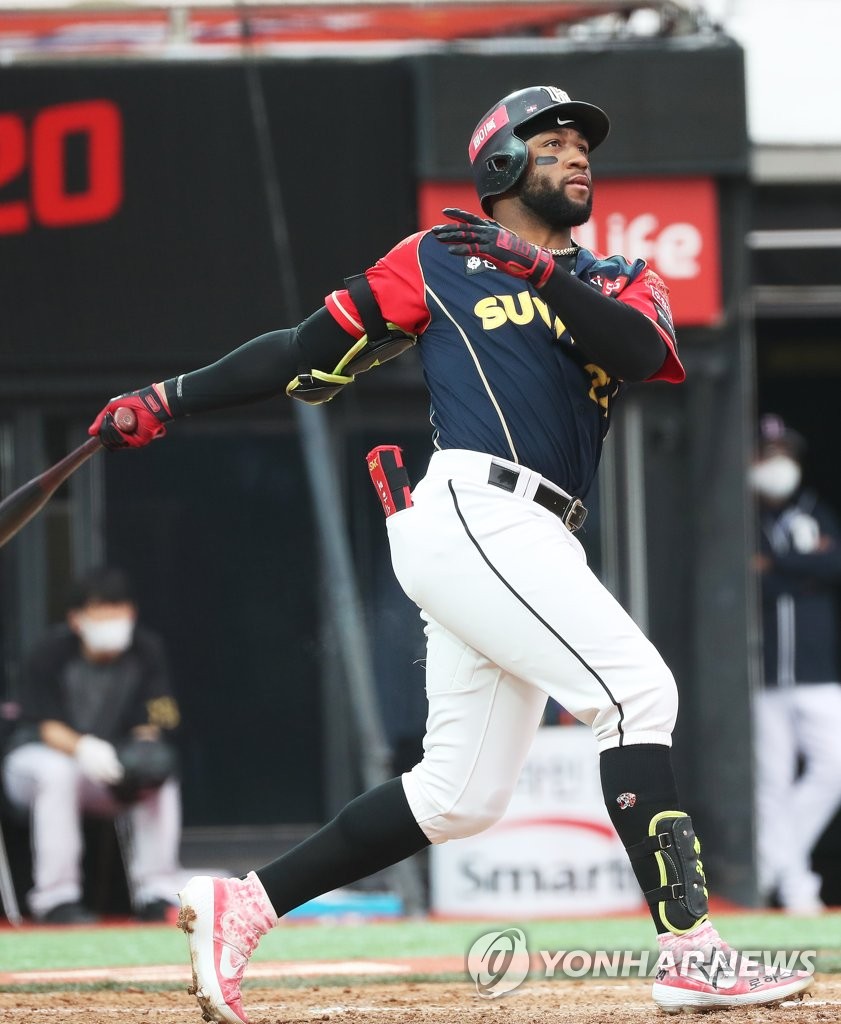 Wright gave up nine runs in just 1 2/3 frames last Thursday and then surrendered six more in 3 1/3 innings Tuesday. Opponents touched him for 16 hits in those five innings combined.

At least the Dinos have built enough of a cushion that they should still be able to finish first or, at worst, in the top three.

The five best clubs make the postseason in the KBO, and the two teams outside that picture, the Kia Tigers and the Lotte Giants, haven't entirely lost hope yet.

The Tigers and the Giants are 4.5 and five games out of fifth place, respectively. That sounds like too large of a gap to make up, until you see that these two teams have the most games remaining among playoff hopefuls with 15. The Heroes, which have fallen from third to fifth less than a week after their manager Son Hyuk unexpectedly resigned, have the fewest games left with seven. 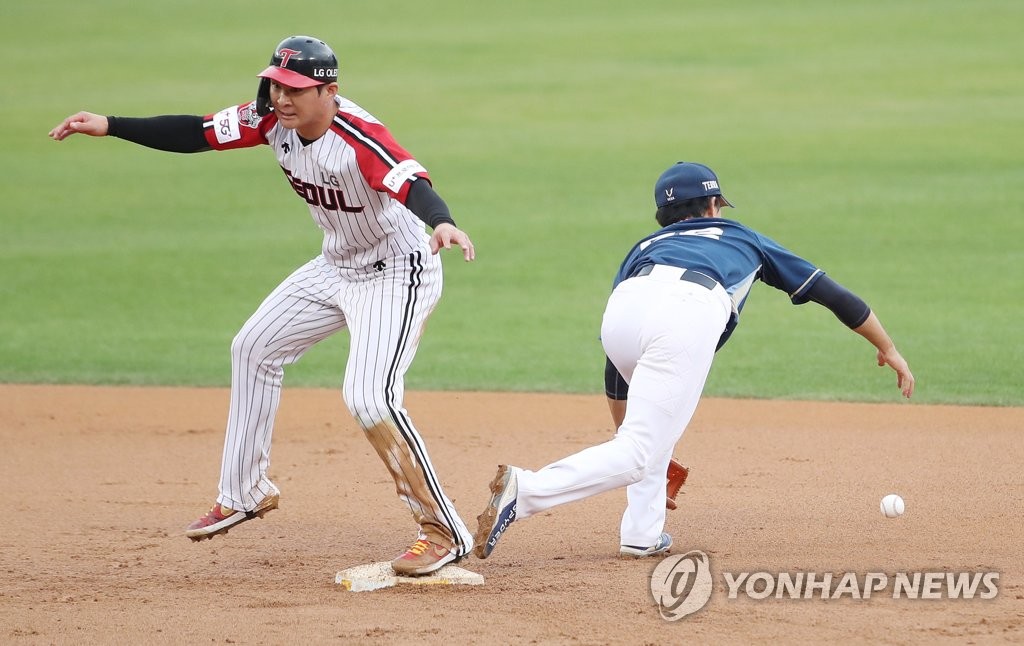 The Heroes will host the Bears for three games on the weekend, and the Tigers will visit the Twins. The Giants face the Dinos from Friday to Sunday. The playoff picture should become a bit clearer come Sunday night.

Only the bottom three -- the Samsung Lions, SK Wyverns and Hanwha Eagles -- have no shot at reaching the postseason. That means 70 percent of the league are still in the race with only 16 days left in the season.