SEOUL, Oct. 14 (Yonhap) -- North Korea is recovering from recent back-to-back typhoons on its own, without any external help, the country's chief delegate said during a meeting of the Non-Aligned Movement (NAM), according to state media Wednesday.

The North also said during the ministerial meeting held on the margins of the U.N. General Assembly Friday that the country is maintaining a stable posture against the coronavirus, according to the Korean Central News Agency (KCNA).

"We are putting all-out efforts to recover from the typhoons and flooding on our own and to bring stability to our people as soon as possible," the delegate was quoted as saying.

"Our country is maintaining a stable posture against the virus as of now," he said. He added that the North will further tighten antivirus measures for the safety of its people.

During a politburo meeting in August, North Korean leader Kim Jong-un said that the country should reject any outside help, despite damage from recent heavy downpours, saying that accepting foreign aid could heighten the risk of coronavirus infections.

The KCNA did not reveal the identity of the North Korean delegate who spoke at the NAM meeting, though it is likely to be Foreign Minister Ri Son-gwon or Kim Song, North Korea's ambassador to the U.N. 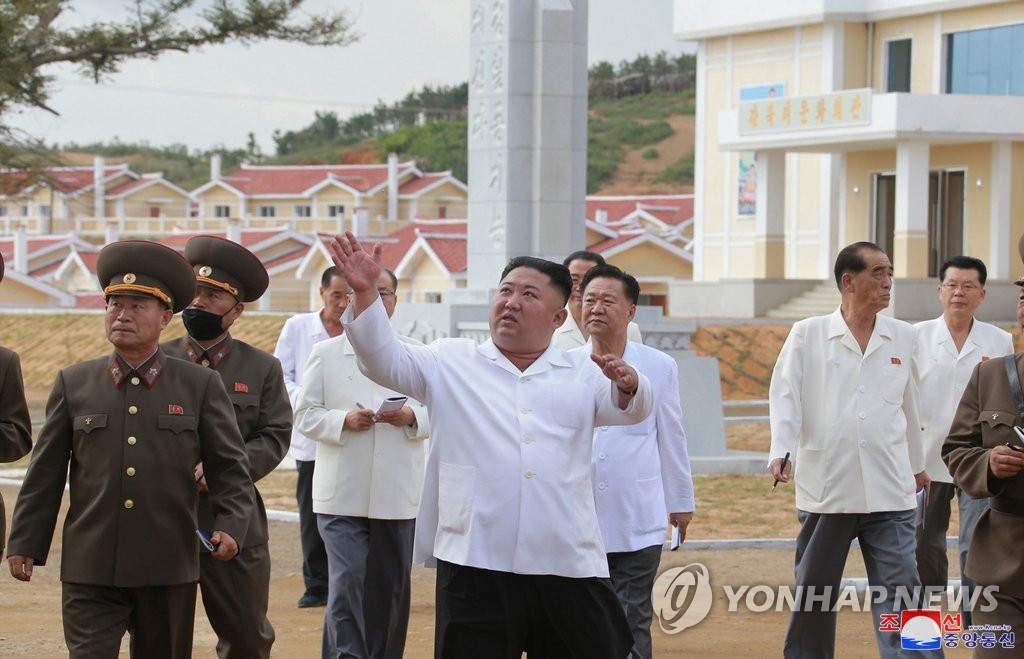 N.K. says it is recovering from typhoon damage on its own

N.K. says it is recovering from typhoon damage on its own