In the talks with Ambassadors Abdullah Saif Nuaimi of the UAE and Riyad Ahmed Al Mubaraky of Saudi Arabia, Choi asked for the two countries' keen attention to enhancing bilateral cooperation in coronavirus responses so as to expand the scope of such cooperation to a wider range of health-related fields, the ministry said in a release.

Speaking with the UAE ambassador, Choi also highly evaluated the UAE government's decision to normalize diplomatic relations with Israel as a step toward stability and peace in the Middle East.

In the meeting with the top Saudi envoy, Choi asked for Riyadh's cooperation in helping the entry procedure for South Korean businesspeople proceed smoothly and fast amid the COVID-19 outbreak.

The vice minister also asked both countries to support South Korean Trade Minister Yoo Myung-hee's bid for the top post at the World Trade Organization (WTO), with the final round of the selection process now under way. The new leader is expected to be picked by early next month. 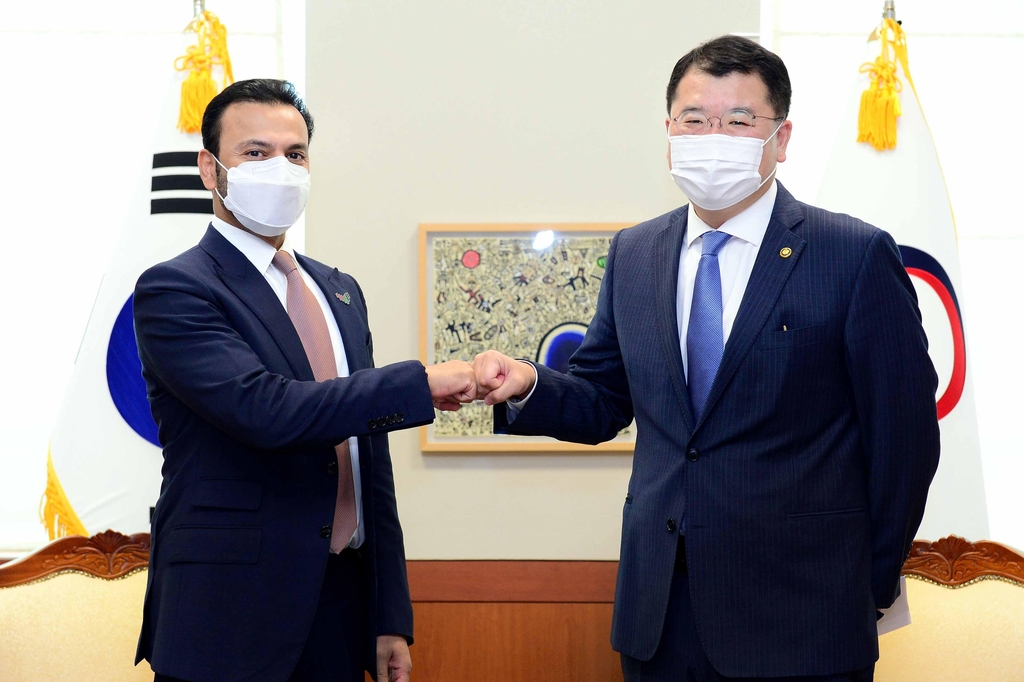 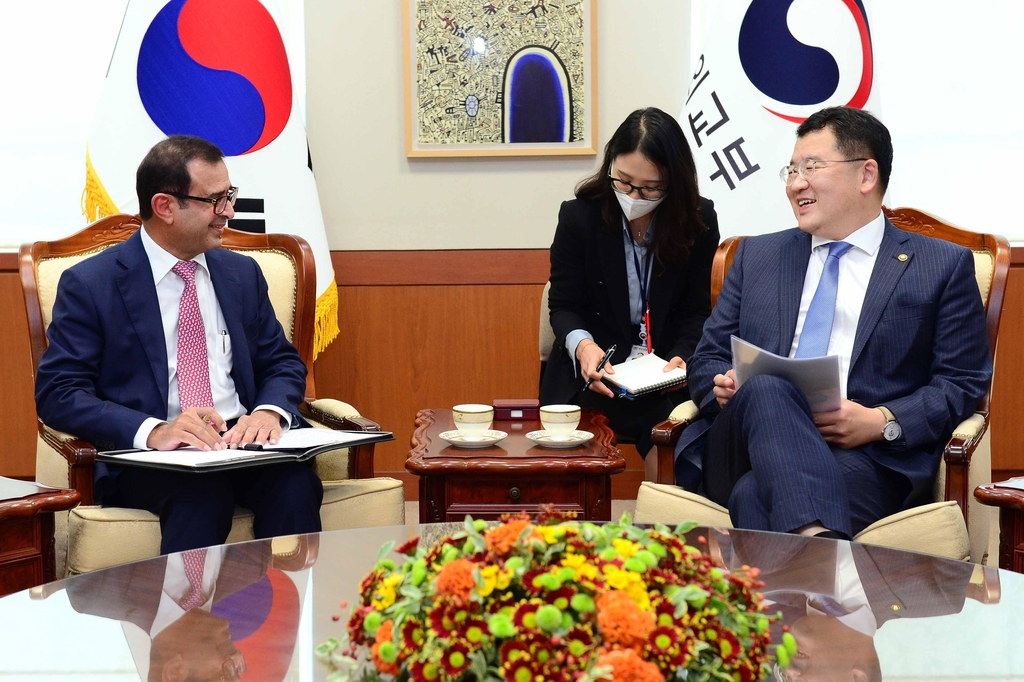