The meeting is scheduled for 3 p.m. Thursday at the State Department, according to a daily schedule of Pompeo.

Suh arrived here Tuesday, according to an informed source, who spoke on condition of anonymity. Further details were not available, including when he will return home or what the purpose of his visit was. 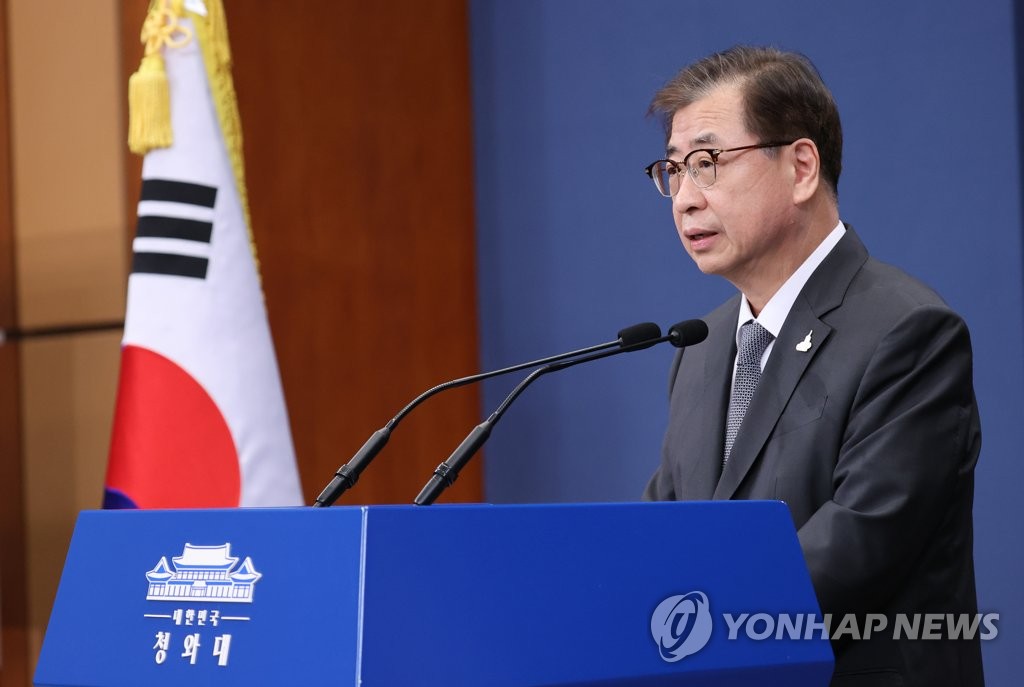 His unannounced visit, however, comes after South Korean President Moon Jae-in called for international efforts to declare a formal end to the 1950-53 Korean War in his speech at the United Nations General Assembly last month.

Moon believes the move would help resume the stalled negotiations over the denuclearization of North Korea.

U.S. Deputy Secretary of State Stephen Biegun earlier called the initiative one of the "creative" ways to move forward.

South and North Korea technically remain at war as the 1950-53 war ended only with an armistice, not a peace treaty.

Pyongyang has been staying away from denuclearization talks since its leader Kim Jong-un's second bilateral summit with U.S. President Donald Trump, held in Hanoi in February 2019, ended without a deal.

Suh's U.S. trip also coincides with the annual defense ministerial talks between South Korea and the United States, which were held earlier in the day in Washington.