Kim plans to throw a performance on a ship on Oct. 25 in the form of a "talent donation," FX Solution said.

The performance will be livestreamed on the internet with the beautiful scenery of the islets shown in the background, it added.

Entry to the islets is currently unavailable due to damage from typhoons that hit the country this summer.

Day of Dokdo, which falls on Oct. 25, was designated in 2000 by some local municipalities and civic groups to bolster South Korea's sovereignty over the East Sea islets.

The designation was made to mark the day when King Gojong of the Joseon Dynasty (1392-1910) issued a decree to officially declare the rocky outcroppings as part of Korean territory in 1900.

Kim will enter the nearby Ulleung Island for a rehearsal on Oct. 24, the agency said.

"I hope the concert can deliver hope and courage to the people suffering from the new coronavirus pandemic," Kim said in a press release. 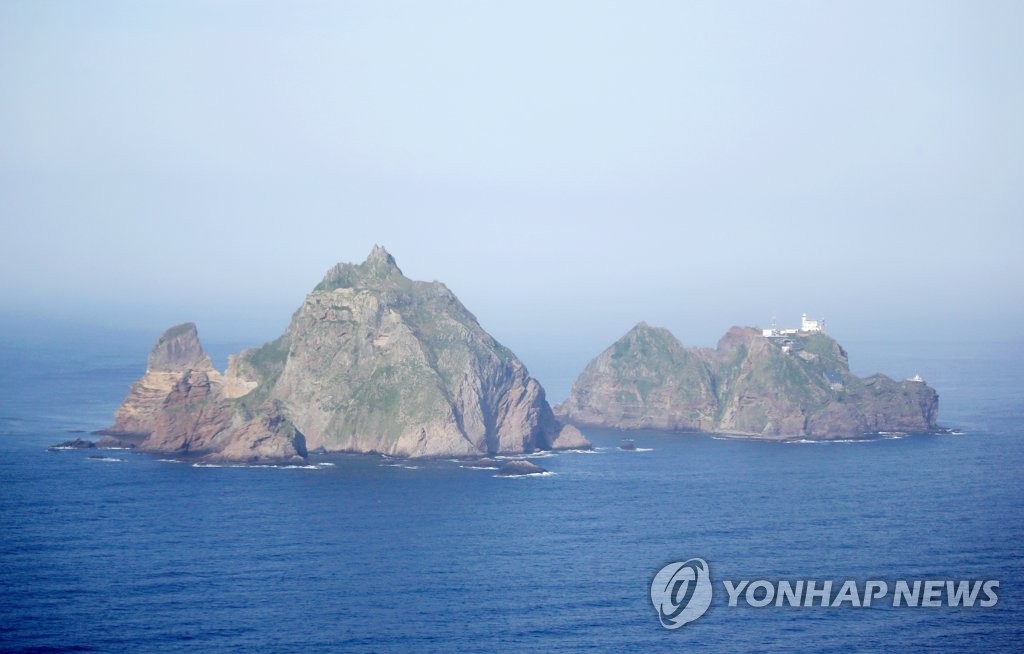 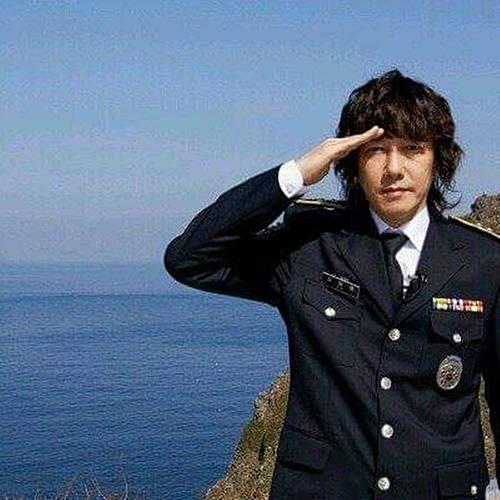